Opinion » Staff Editorials » We are what we eat 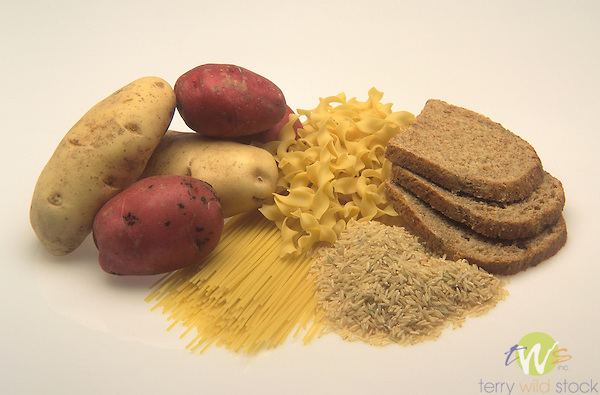 We at the Phoenix look forward to Wednesday nights for two reasons. The first is getting to publish an amazing piece of journalism for the Swarthmore community, obviously. The second, which is far more important, is the arrival of Pasta Bar on our plates and on our palates. This cultural masterpiece, lovingly provided by members of the Sharples staff, gives the Phoenix the energy it needs to produce the best content possible. Without Pasta Bar, or its equally loveable second cousin thrice removed, Potato Bar, the Phoenix office would cease to exist and thus, the established social order of Swarthmore would cease to exist. While some on this campus believe this may be the best solution, the Phoenix supports the existence of society, and for this reason, we believe that Sharples should offer Pasta bar and Potato bar with as much frequency as possible.

Pasta is one of the four main food groups necessary for journalists to survive, and for that reason the Phoenix would support any on-campus initiative to increase the amount of pasta available. Potato is one of the other major food groups, as well as self-loathing and lack of sleep. Pasta is the most important because it is the food that journalists require most of. The Phoenix serves rigatoni at every monday night meeting and hires a professional chef to cater to our every pasta-related wish on Wednesday nights. In fact, the only reason the Phoenix goes to pasta bar at all is to give our personal chef a fifteen-minute smoke break.

The Phoenix takes the phrase “You are what you eat” very seriously. In order to maintain our starchy image, Potato bar is an absolute necessity for us. We also like to think of ourselves as the bacon bits of life; very tasty, a little crunchy, and some groups on-campus are opposed to us on an ideological basis. But that’s ok, because we’re delicious. For maximum starchiness and maximum bacon capacity, the Phoenix supports any move by Dining Services to increase the amount of potatoes on-campus.

Being a college newspaper is hard work, but it would not be possible without the tireless work Dining Services does to make our lives better and our stomachs fuller.

The Phoenix is hosting a pasta party in Trotter 344 on Friday, April 1 at 7:00 PM. Forks not provided but bibs will be.