Sports » Garnet fall in first ever trip to the Elite Eight 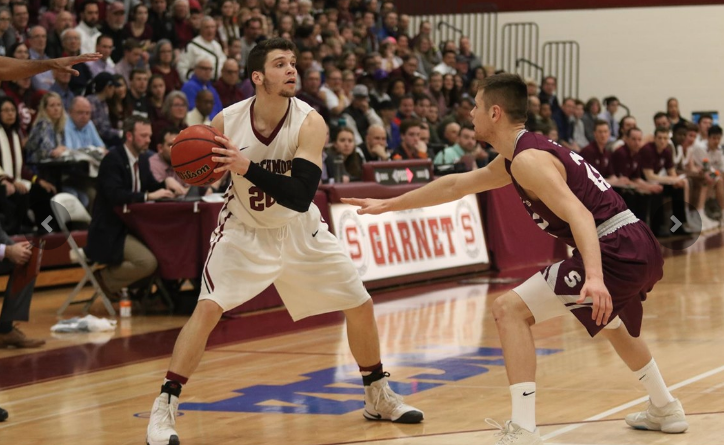