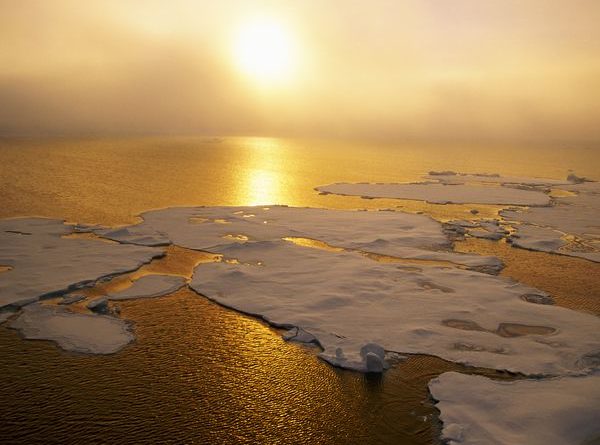 From December 1 to December 12, representatives from more than 190 nations will convene in Lima, Peru for the 20th annual Conference of the Parties. The meeting will also include leaders from the finance and business sectors, including members of the Rockefeller Family Fund, as well as student delegates from colleges and universities around the country.

The U.S., the E.U. and, notably, China have all made formal commitments to further reducing their carbon emissions in the coming years before the talks in Lima. China is the first Asian nation to make such a commitment, and one of the only developing nations to do so.

Ben Goloff ’15, Christopher Chalaka ’15, Zoe Cina-Sklar ’15 and Laura Rigell ’16 have received funding from the school to attend these talks, and will depart on Saturday. This will be the second year that a delegation from Swarthmore has attended a United Nations Framework Convention on Climate Change meeting. The students will be accompanied by Director of Sustainability Laura Cacho, Assistant Professor of Political Science Ayse Kaya, Lang Visiting Professor for Issues of Social Change Giovanna Di Chiro and Professor of English Literature Betsy Bolton. Last year, Rigell and Alex Ahn ’15 were accompanied by Professor of Political Science Carol Nackenoff.

Goloff, Kaya and Di Chiro have approval to observe open negotiations. Student delegations will also participate in a People’s Climate Summit that is external but parallel to the talks.

Rigell noted that along with building connections with other youth climate activists, “We are also hoping to draw connections between #blacklivesmatter and Ferguson with the inequitable valuations of lives and experiences in the COP process.”

The students hope to escalate pressure on the UN to create progressive binding targets for emissions reductions, which will be established at COP21 in Paris next year.