Opinion » Remembering Alan Krueger, an Economist who Pushed the Boundaries of His Field 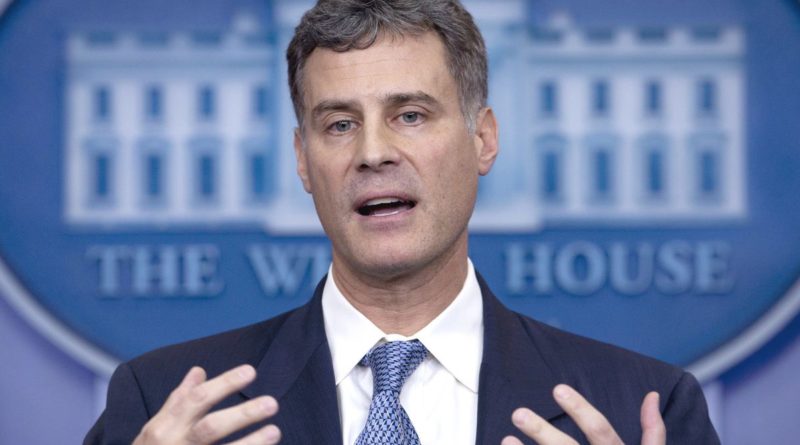 On March 16, the field of economics lost one of its intellectual giants: Alan Krueger, former chair of the Council of Economic Advisers and professor at Princeton, died by suicide. Krueger reflected the very best of the economics profession. He was known for asking creative questions in his research, using clever data sources, and above all, doing work motivated by the belief that economic policy has enormous potential to make people’s lives better. His research raised the standard for what is considered credibly establishing a causal relationship. This fundamentally changed the field of economics by encouraging researchers to use data instead of theory to evaluate causal relationships. Thanks in part to Krueger, we have a robust body of literature that rigorously evaluates the effect of economic policies, which policymakers can draw on to design maximally effective economic policy.

The paper he is perhaps best known for, “Minimum Wages and Employment: A Case Study of the Fast Food Industry in New Jersey and Pennsylvania,” showed that a minimum wage increase does not reduce employment. Standard economic theory holds that the minimum wage reduces employment because employers must pay more than the “market-clearing” wage. This paper showed Krueger’s willingness to go against conventional economic theory to obtain answers to important questions about economic policies that affect the lives of millions of Americans. Not only did his findings support state minimum wage increases, which could help millions of low-wage workers be more financially stable, but they also showed that the accepted economic theories could be wrong and should be analyzed empirically. His work on the minimum wage and other topics has been challenged by other economists, but controversy about such important topics in economics is healthy because it means that economists are asking challenging, relevant questions.

Another major contribution of Krueger’s research was his emphasis on using data to answer questions, particularly through natural experiments. A difference between economics research and other fields, such as biology, is that it is very difficult to answer some questions using randomized experiments. For example, it’s impossible to randomly assign people a certain amount of schooling or healthcare or many other factors that affect economic outcomes. However, clever economists try to find “natural experiments,” policy changes that approximate a randomized experiment. Krueger’s work on the minimum wage is an example of a natural experiment because he studied firms on either side of a border between two states, only one of which had raised its minimum wage. He became one of the economists pushing the field towards using data to make causal conclusions, a shift some economists have called the “credibility revolution.” Larry Summers, former president of Harvard University and director of the National Economic Council during the Obama administration, taught Krueger as a graduate student. On March 21, Summers wrote in the Washington Post that Krueger “had the knack of identifying important questions that he could convincingly answer with the data and data-analysis tools at his disposal.”

Just as important as his massive contribution to economic scholarship, Krueger served the country as chair of the Council of Economic Advisers during the Obama administration and assistant treasury secretary during some of the worst parts of the Great Recession. While at the Council of Economic Advisers, Krueger focused on ways to address growing income inequality. His public service demonstrated his genuine commitment to finding facts about the effectiveness of government programs versus purely academic research. Additionally, many economists have remembered him as a wonderful colleague, mentor, and friend. The economics profession has suffered a huge loss: Alan Krueger had a rare combination of the intellectual creativity to ask interesting questions, expertise to reach rigorous answers, and passion about the ability of economic policy to shape people’s lives.

One thought on “Remembering Alan Krueger, an Economist who Pushed the Boundaries of His Field”