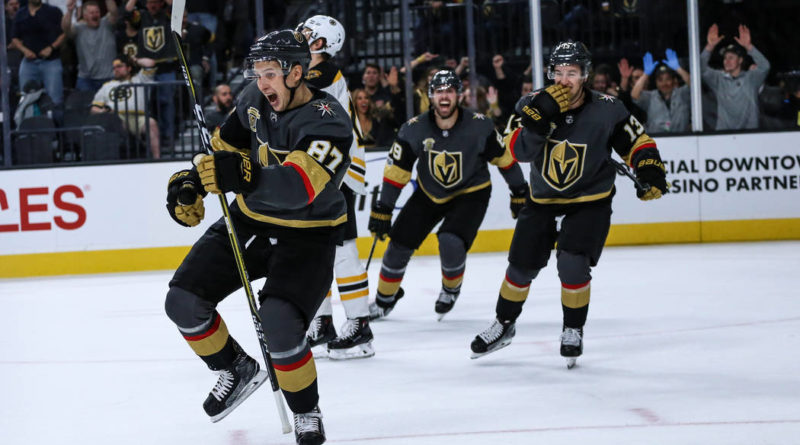 Francis Eddy Harvey '21 is from Pittsburgh, PA. This is his second year as sports writer for the Phoenix. Francis is pre-med, majoring in Economics, and is on the Men’s Soccer Team. In his free time, he enjoys rooting for the Pittsburgh Penguins, Steelers, and Pirates.