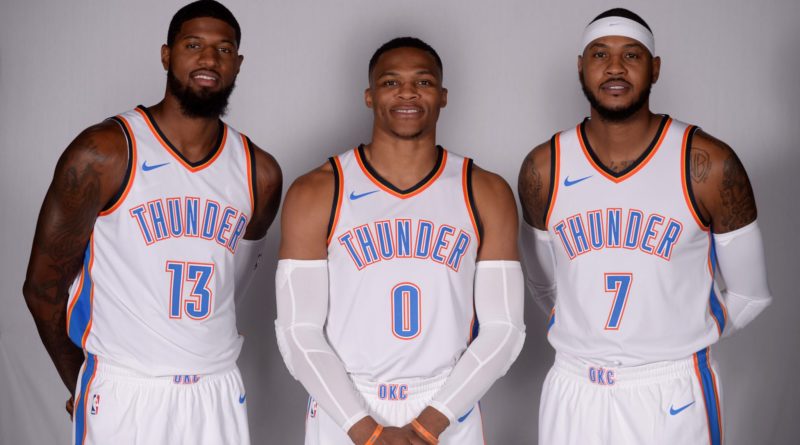 After one of the wildest offseasons in history, the NBA regular season is nearly here, with the opening game on October 17th pitting the defending champion Golden State Warriors against the new-look Houston Rockets. With the abundance of moves that took place over the last four months, even the most devoted of basketball fans have had a hard time keeping track of them all. With about a week and a half to go, here are the top storylines fans need to know:

There are countless other stories from the offseason that deserve mention, but to list all of them would take about as much time as it would for the Orlando Magic to win an NBA title (sorry, Magic fans). But with all these storylines, the 2017-2018 season is going to boil down to one sentence, from the opener to the last game of the Finals:

This is gonna be good.