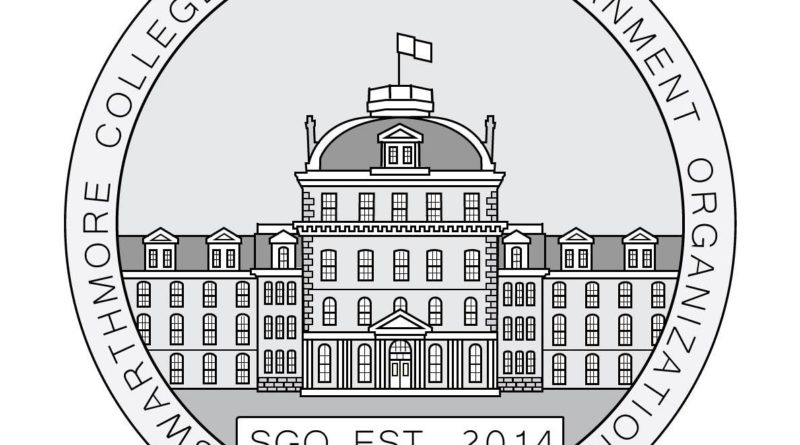 On February 5th, the Student Government Organization convened for their second meeting of the spring semester. The meeting began at 5:13 PM and was held in Kohlberg 318.

Co-Presidents Ben Roebuck ‘17 and Mosea Esaias ‘17 announced that the focus of the meeting would be to check up on goals set at the all-SGO retreat on the previous Sunday. Roebuck described the retreat as “productive,” though he admitted that “there’s more work to be done.”

Chair of Student Life Policy Clare Perez ‘18 spoke first about a project in the works to create a “comprehensive subsidy program, modeling the one that currently exists through the Lang Center” to provide discounted SEPTA tickets to Swarthmore students. Such a program, according to Perez, would allow more students to “engage in […] enriching experiences” in Philadelphia.

Chair of Internal Affairs Won Chung ‘18 brought up the impending launch of Swarthmore Eventspace, a website that will organize campus events onto an interactive map. Eventspace is set to go live later this week.

Chair of Academic Affairs Corinne Candilis ‘17 presented her committee’s goals. She intends to hold meetings with identity groups so as to communicate their concerns to the administration. Roebuck encouraged Candilis to add a proposal to update the Credit/No Credit policy to her committee’s current agenda. The Academic Affairs Committee previously discussed this proposal during the fall semester.

Chair of Diversity Chris Chan ‘17 updated the board on ongoing issues regarding recent bias incidents. He also introduced a proposal to hold a cultural week event in March, which would involve several cultural affinity groups. Chan has been “talking about combining this diversity week into an event with… SAO [Swarthmore Asian Organization]” though he has not yet finalized the details. Chan promised further updates about the event.

The Executive Board briefly touched upon upcoming SGO-sponsored study breaks. The meeting was adjourned at 5:37.