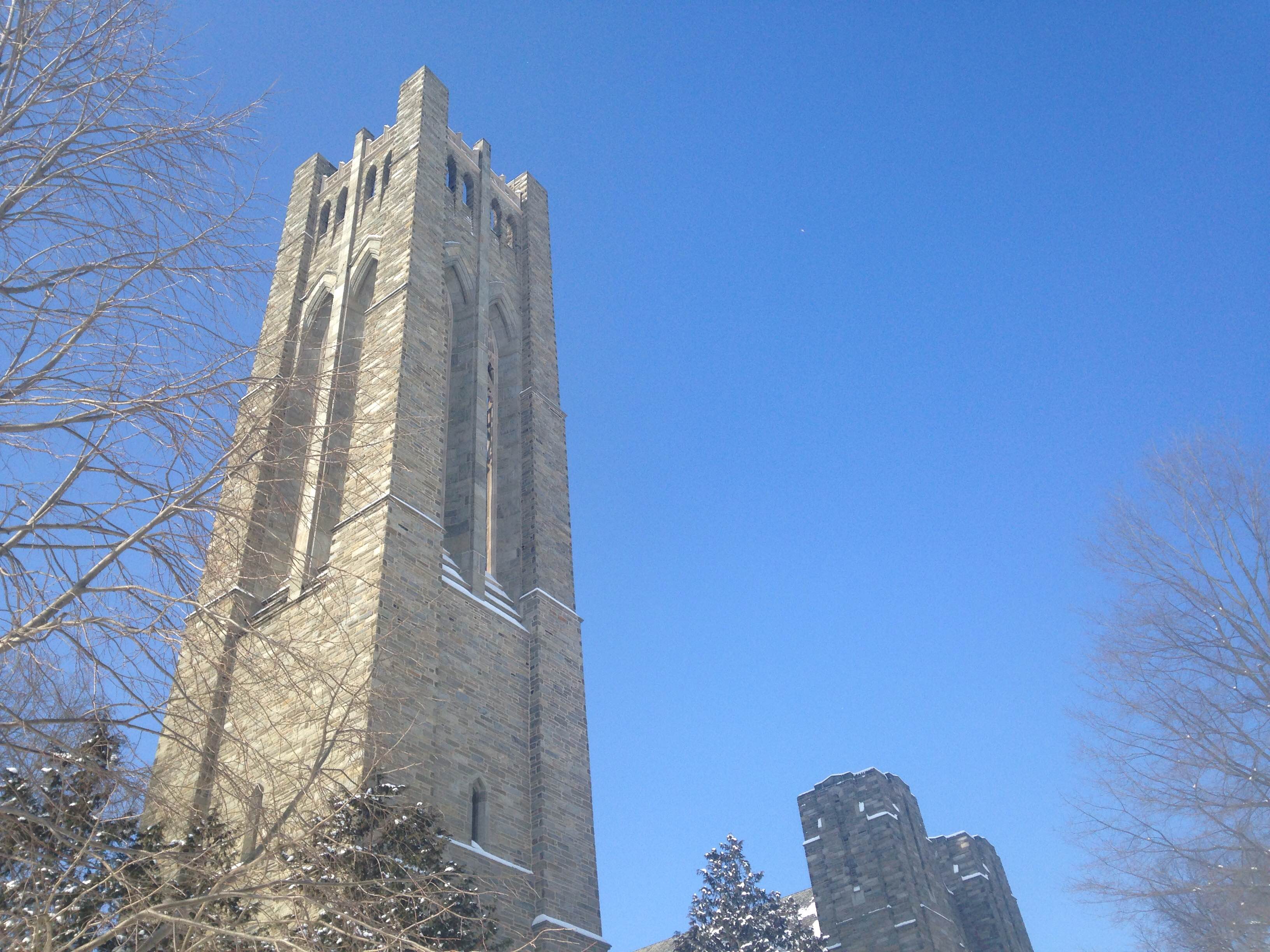 The Women’s Ultimate Frisbee team requested $500.00 from the Student Budget Committee to pay a coach who will attend one to two practices per week. Full funding was proposed and passed unanimously with one Committee member abstaining from voting.

The Club Squash team requested $120.00 from the Student Budget Committee to purchase 36 new squash balls. The team plans to host a tournament at the end of the year (December 4); a fresh ball is needed for each match, for a total of 27 balls. The remaining nine balls will be used during practices throughout the year. Full funding was proposed and passed unanimously.

The Club Fencing team requested $1264.00 from the Student Budget Committee for new equipment required by a United States Fencing Association (USFA) rule change regarding protective gear. The $1264.00 would have been used to purchase sixteen new sabre gloves for use during practice and competition. Lengthy discussion ensued on the number of gloves to be purchased; the team does not have sixteen sabre fencers and only one to two fencers compete at once. The committee voted unanimously to fund the purchase of twelve gloves for $948.00.

$435.00 was requested from the Student Budget Committee to allow a member of The Daily Gazette to attend the American Collegiate Press National College Media Convention in Austin, Texas. The funds will be used to pay the registration fee ($235.00) and hotel costs ($200.00). Full funding was proposed and passed unanimously with one Committee member abstaining from voting. In addition to the funds from the Student Budget Committee, the student received $200.00 from the Dean’s Office.

The Water Polo team requested a total of $1576.20 for caps ($301.20) and a second goal ($1275.00). According to the representatives, the absence of a second cage prevented a more “serious” and competitive atmosphere. The shipping fees have not yet been finalized but are expected to cost an additional $145.00. The committee had a lengthy discussion on the failure of several organizations, including the Water Polo Club, to attend spring budgeting. The representatives of the Water Polo team cited internal leadership issues in Spring 2015 as the reason for their lack of attendance. Full funding was proposed and passed unanimously.

The Swarthmore Christian Fellowship requested $204.00 for transportation. The organization planned to purchase 17 SEPTA Independence Passes at $12.00 each in order to take eleven first-year students and six upperclassmen to Philadelphia. The committee questioned the representative on how the trip would relate to the organization’s mission beyond “memorability” or “bonding.” The committee voted unanimously to provide $16.00 in funding for transportation by two vans; transportation through SEPTA is very rarely funded by the Student Budget Committee.

Swat Circus was rechartered last semester; during spring budgeting, the organization received conditional funding. There is a great deal of interest in Swat Circus this semester. The organization requested a total of $1022.84 for services ($960.00 for ten 90-minute aerials lessons) and transportation to practices ($62.84). Full funding was proposed and passed unanimously.

Kitao is a student-run gallery space. The organization spent $308.78 without a request to the Student Budget Committee, raising the issue of retroactive funding. The discussion was postponed; it will resume when more information is available. It is possible that the committee will continue discussion about this issue and vote online.