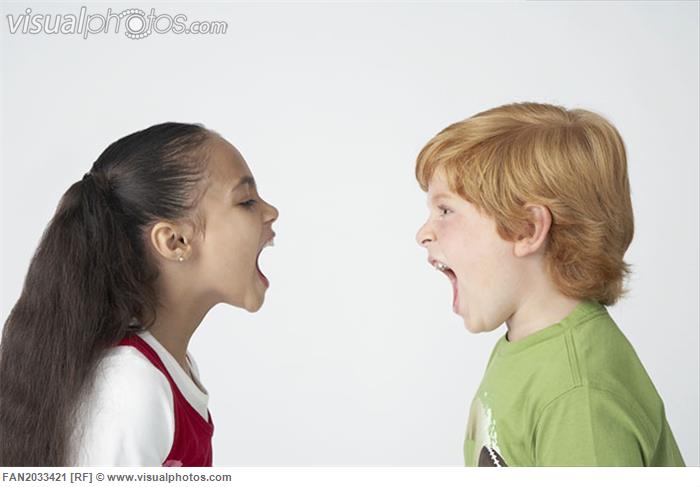 If you’ve read some of the things written about millennials and trigger warnings, you’d think we’re all babies who can’t handle any tough speech.

The concept of “trigger warnings” has been derided as infantilizing grown adults and even as an attack on free speech. Accompanying trigger warnings is an overbearing political correctness on college campuses like Swarthmore’s. Invited speakers are protested, every public statement must be scrutinized for microaggressive content, and an avoidance of saying anything potentially problematic has become pervasive at colleges across the country.

It is easy to conflate psychological and intellectual triggers because the same loud minority of students want them both vanquished from the campus, if not from society altogether. An op-ed by Columbia University students described an incident where a student felt “completely disengaged” from class after being triggered by a graphic rape scene in Ovid’s Metamorphoses. Hence, the students called for more support and awareness for trigger warnings.

But the op-ed detailed another example where a student suggested to add a Toni Morrison text to a class syllabus and felt uncomfortable when another student said it was a staple in high school classes. This had nothing to do with PTSD or flashbacks. Instead, the clash over Toni Morrison was “revealing of larger ideological divides.” In such a situation, the petition advised that “this would have been an opportune moment for the professor to intervene.” Professors are not only asked to protect the mental health of students, but to protect their them against opposing ideas.

We do not need to accept or reject demands from students wholesale. Some demands are more reasonable than others. Psychological trigger warnings are far less harmful to academic freedom, and ensures the best experiences for students in the classroom. This is because trigger warnings are, at worst, warnings. They are not bans. Placing ‘TW: violence” in a syllabus does not stop prevent anyone from engaging the relevant text. Instead, it would prepare those who would otherwise be disengaged due to previous traumatic experiences to approach the text with mental preparation.

No, trigger warnings don’t solve someone’s underlying problems and do not take the place of proper therapy. A nut allergy warning doesn’t solve the nut allergy either, but nonetheless serves as a preventative measure for a harmful reaction from happening. And as long as a nut allergy cure is not found, a warning will have to suffice.

A widely-shared article by Jonathan Haidt and Greg Lukiankoff outlines several ways of helping traumatized people, such as Cognitive Behavioral Therapy and Exposure Therapy. While I won’t challenge the effectiveness of such therapy, there is a question of logistics that needs to be considered. Professors are not counsellors or psychologists. Unless there is some universal mental health system in place that effectively treats all victims of trauma, we should consider that many of those in classrooms are vulnerable to have their PTSD triggered.

Furthermore, the occurrence of sexual assault on campus means that even if every student entering college did not have any issues, there will be people who could come to be triggered by these issues during their college years. We shouldn’t treat trigger warnings as “infantilizing.” No one can consider war veterans who want to avoid PTSD-triggering fireworks as infants.

While warnings should be accepted as a way to prevent occurrences of PTSD, we should absolutely be wary of the hostile climate against differing opinions and ideas. According to the Foundation for Individual Rights in Education, there have been 28 attempts alone in 2014 to “disinvite” speakers from campus, a sharp rise from 2000, when there were 6 attempts. Despite the great push for with diversity in demographics, diversity in thought is crumbling. Militant students are in a paradoxical situation: so sure of their beliefs, but not confident enough for it to be challenged.

Often times, activists cite identity as a reason to protect students or to attack speakers. Some Oxford University students once shut down an abortion debate between two men, citing the possibility that it might hurt people who had an abortion. The Oxford University Women’s campaign said that “it is absurd to think we should be listening to two cisgender men debate about what people with uteruses should be doing with their bodies.” Rather than just requesting a trigger warning for those who may be vulnerable, the whole debate had to be called off. We should be able to distinguish someone’s identity and someone’s arguments. Intellectual blandness has taken over intellectual rigor.

Mental health is a serious issue, and when college tuition is so expensive, we cannot expect everyone to seek mental help at a whim. Trigger warnings are a low cost way of stopping recurring episodes of PTSD and allow students to engage in their academics effectively. Our intellectual health, on the contrary, is in serious danger.

The knowledge economy will define the 21st century. As physical labor diminishes in developed countries, we have to be ever more creative, ever more able to think differently. That is only possible if we cultivate a habit of challenging our preconceived ideas, and that habit should be fostered in our college campuses. The purpose of college is to expand our intellectual horizons, not ossify them. If such a purpose cannot be fulfilled in college, where else can we think critically?

Considering its relatively small student population, Swarthmore treats students to a broad range of daily dining options that are generally