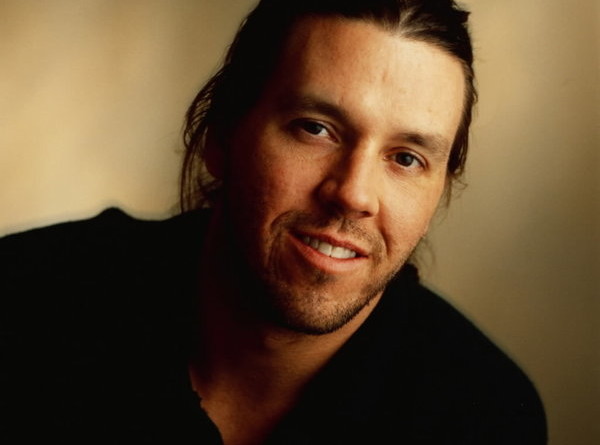 Swarthmore College Democrats has generally avoided participation in on-campus issues. We believe efforts to improve on-campus life are important, but have chosen to effect change through the democratic process, helping to elect candidates that we believe will advocate for our interests. There is the unspoken promise that by working for candidates, we will encourage them to push for the change we need.

Unfortunately, on the issue of climate change, we lack true representation in government. Republicans deny it exists. Democrats acknowledge its existence and eventual, catastrophic impacts, but have not made it a priority. Our votes have not translated into real change. President Obama’s executive actions and treaty with China are a nice start, but they are not enough. We need meaningful legislation.

As a club, we have already given our time to the party offering a voice on climate change, but we cannot wait any longer for action. The issue is too important, and time is too short. We need to send a signal to our representatives that their constituents want change now. If we want Congress to put its money where its mouth is, we have to lead by example.

Divestment is a powerful symbol. It uses the market to make a moral statement that fossil fuels can no longer be treated as assets, only liabilities. It is a student-led movement that shows the next generation is willing to take action against climate change. It puts pressure on elected officials to show that they are responsive to the priorities of their constituents.

Climate change cannot be an “also-ran” political issue, something mentioned in a stump speech but never turned into policy. It must be front and center in our electoral dialogue, a variable that determines the success or failure of a candidate. Certainly, Swarthmore College Democrats will continue to use campaigns as a mechanism of social change. We believe passionately in the democratic process and its ability to create a government that represents the will of the people, but sometimes we need to give our representatives a hand in identifying what that will is. For this reason, we heartily endorse the movement to divest Swarthmore College’s assets from fossil fuels. We cannot wait.