News » Interdisciplinary Studies at Swarthmore on the Rise, Data Shows 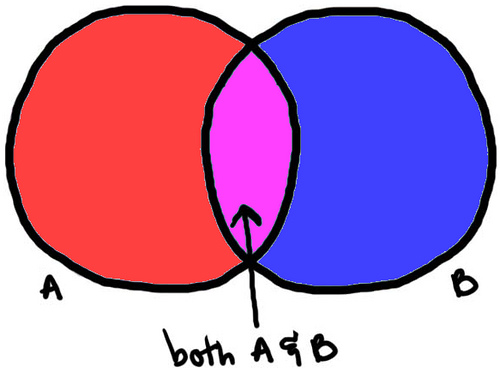 Coordinator of Environmental Studies and a long-standing member of the Environmental Studies Committee, Professor Peter Collings, said that there has been a rise in student minors in the department, though the number of majors varies year-to-year. “Some of the new and most exciting sciences are coming from the gap of two science disciplines,” Collings said. “Environmental Studies is an example of an issue that more and more students are aware of.”

Black Studies has also seen a rise in student involvement. Though the number of minors and majors has fluctuated over the years, according to the Coordinator of Black Studies, Associate Professor Anthony Foy, professors are seeing higher enrollments in classes. “Generally, I think … academia is moving towards interdisciplinary studies,” Foy said. “Disciplines are becoming more flexible and fluid.”

Sam Hirshman ’13 is a part of the rising tide. Hirshman has been interested in philosophy and social psychology from the beginning of his Swarthmore career, and just recently discovered that he also wants to study economics. Hirshman decided to create his own major at Swarthmore. After consulting with heads of the relevant departments, he created a special major called Theories of Decision Making, which encompasses the study of psychology and economics.

“It’s nice to be able to apply things from different perspectives,” Hirshman said.

The rising interest in interdisciplinary studies is likely also reflected in the slight increase in the percentage of double majors, as this incorporates studies across subjects. Of the graduating class of 2011, roughly 24% had double majors, a 3% increase from the previous year’s class.

Reed Coke ’13 originally planned to study linguistics and educational studies, but has since decided to double major in linguistics and computer science, after he was introduced to the latter subject over summer.

“Knowledge is getting more and more accessible. You can now approach it from a broader perspective,” Coke said. “I came to Swarthmore with the intention of studying many different things.”

0 thoughts on “Interdisciplinary Studies at Swarthmore on the Rise, Data Shows”