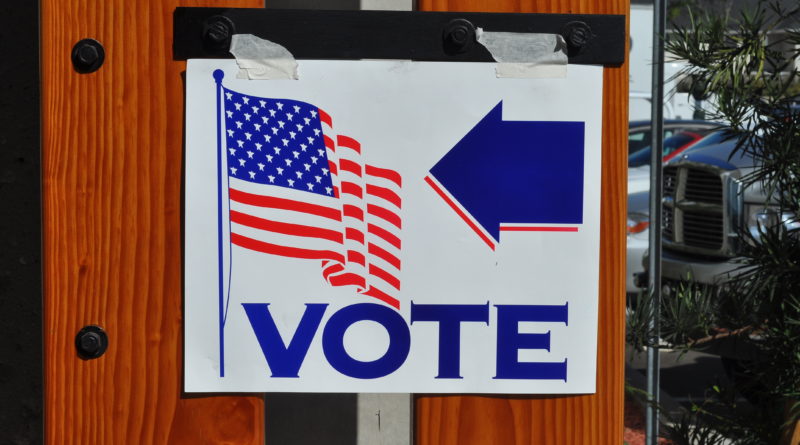 Months after the midterm elections in November, North Carolina’s 9th District still does not have a representative in Congress. The election in this Republican-leaning district was one of the closest in the country, with Republican Mark Harris recorded as winning 905 more votes than Democrat Dan McCready. However, before the election was certified by the state’s Board of Elections, allegations about election fraud on behalf on the Harris campaign began to surface. The election fraud in the 9th District is real, albeit very rare, but it should not be confused with voter fraud, which includes attempts to vote by noncitizens, and is often used to call for more legal restrictions to voting. It is important to note that election fraud and voter fraud are separate issues, and laws claiming to address voter fraud only serve to prevent low-income people and people of color from exercising their right to vote.

The allegations of election fraud in the 9th District were stunning: under the direction of already-notorious political operative Leslie McCrae Dowless, campaign workers illegally collected absentee ballots and even filled out unfinished ballots in favor of Republican candidates. Statistics about voting patterns in the district also raised alarms. In Bladen County, the part of the district where the election fraud investigation has been focused, absentee-by-mail ballots favored Republicans by 24 points. Throughout the District, however, absentee-by-mail ballots favored Democrats by 23 points. The Republican lean in Bladen County’s absentee-by-mail ballots looks even more suspicious considering that only 19 percent of the county’s absentee-by-mail ballots were cast by registered Republicans. Investigators believe that more than 1,000 absentee ballots may have been tampered with, a number greater than Harris’s margin of victory in November.

In response to the findings of the investigation, the state Board of Elections has called for a new election. According to “FiveThirtyEight”, this is the first “do-over” congressional election since 1975. Since the race was already so close, it’s possible that the tampering with absentee ballots changed the outcome of the election. Luckily, it was caught, and residents of the 9th District have the opportunity to vote again, but they will not have a representative in Congress for months.

This rare and egregious example of election fraud must not be conflated with voter fraud and used as an excuse for more restrictive voting laws. Republicans are already guilty of this: Senate Majority Leader Mitch McConnell said last week, “for years and years, every Republican who dared to call for common-sense safeguards for Americans’ ballots was demonized by Democrats and their allies. We were hit with left-wing talking points insisting that voter fraud wasn’t real…That modest efforts to ensure that voters are who they say they are and are voting in a proper place were really some sinister right-wing plot to prevent people from voting.” Senator McConnell shamelessly used the election fraud in the 9th District to justify years of Republican efforts to pass voter suppression laws, their solution to a problem experts say is nonexistent.

It is deeply misleading to use the events in the 9th District to call for laws that target voter fraud, a non-problem, and only serve to disproportionately prevent low-income people and people of color from voting as these groups are less likely to have photo identification. Election fraud and voter fraud are completely separate issues: requiring stricter identification for in-person voting will do nothing to prevent political operatives from illegally collecting and altering absentee ballots. Since what happened in North Carolina seems to be the closest thing we have to fraud in our election system, the Republicans who profess to be so committed to the integrity of elections should do everything in their power to investigate the events in the 9th District thoroughly, prohibit Harris from running again, and make sure any necessary legal action against the Harris campaign is taken. Implying that election fraud is the same as voter fraud to justify laws that prevent Democratic-leaning groups from voting is deliberately disingenuous. Equally important, we should recognize the election fraud in the 9th District to be the exceedingly rare event it is and take care elections maintain their perceived legitimacy.