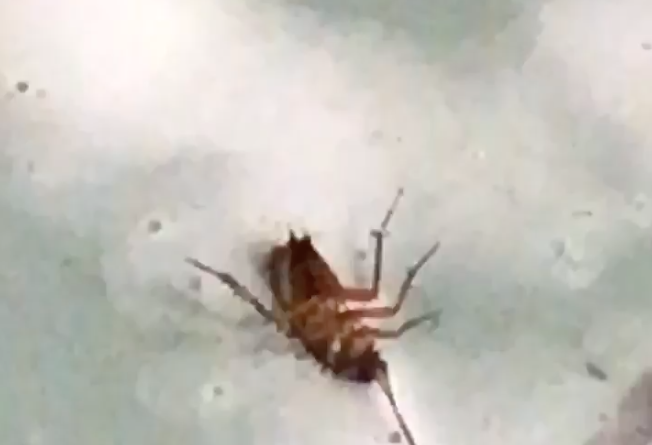 When it was confirmed I was moving from ML into Willets, I was overjoyed. Even though I wrote an article earlier this year about living in ML, I couldn’t wait to leave the “Sunday school” (as a friend jokingly called it) for the turmoil and destruction of Willets. And then I heard I was moving into Willets basement. I was terrified. Despite infamous rumors of rats, a permanent stench, and mold, I was mostly concerned about the basement’s small windows. And maybe the rats, too.

Regardless of the culture shock, the first weekend in my new room was memorable, to say the least. Waltzing down the hall in a clown costume, I was surprisingly infatuated with the smells, the endless stains on the rugs, the pure chaos (in other words, I loved that we could play nightcore “Jolene” by Dolly Parton at full blast without getting complaints). While disgusting at times, I find Willets basement endearing in its lawless mayhem. I hope you will, too.

A remnant of a Thursday night. Neither emptied nor recycled, I had to sniff the cup to make sure this was indeed alcohol and not pee. I wouldn’t be surprised if it was the latter, though.

Well into a night of drunken night terrors, I was drawn into the boys’ bathroom by a friend shrieking at 2:40 a.m. This cockroach, however, was the second of its kind. The other –– discovered during a different trip to the bathroom to shave someone’s head –– lay curled up by a chunky toilet plunger rather than in a puddle of soap. When I returned the next night, both still remained on the floor.

Created out of a finals week-induced mania at 1:30 a.m, the Basement Pride Flag was officially hung up after winter break. Righteously referred to as the “poster that started it all,” the Pride Flag proudly hangs next to Willets 005. It’s certainly a flag worth saluting.

On a Sunday night, I overhear, “The goal is just to have as much shit on the wall as possible.” ABCDEX didn’t stay long, though, despite adding flair to the vomit-stained carpeting of Willets basement. I don’t think pasting the board next to the “IT’S A FIRE HAZARD” sign helped much.

A massive piece of cardboard on the wall can easily be replaced with a small piece of cardboard on the ceiling. This Lemon Sparkling Water LaCroix poster is, like the cockroaches, not the only one of its kind. There’s another next to the humidifier that, allegedly, helps ease the smells of the basement. Even though I personally don’t mind the smell, I’ve yet to see it keep that promise.

Needless to say, I don’t think I would’ve found any of this in ML. But I wouldn’t have it any other way. Thanks, Willets basement, for always being unpredictable!