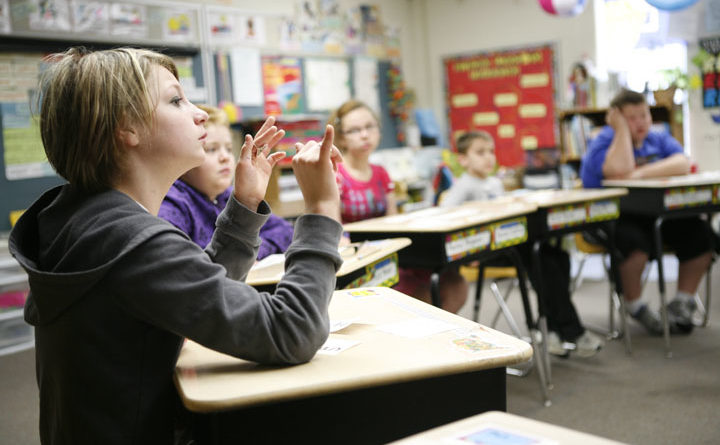 The Swarthmore community was rocked today as a student made an unequivocal statement about their opinion of things that actually exist in the real world.

While some shared the student’s view on the issue in question, others held different, opposed views, even contrary views.

“My opinion on the issue in question is not only distinct from but actively opposed to the views originally expressed,” said Joe Mariani ‘19. “When I first heard this student make a statement in which they unambiguously stated their specific stance on a complicated matter, I was shocked. I couldn’t believe they would so brazenly broadcast their personal views on an issue, knowing others would disagree.”

Other students held similar views to those first expressed. Adriana Mauskopf ‘20 is one such student.

“Although there are certain points in which my own views differ from the ones held by the original student,” she said, “on the whole I share the essence of their beliefs.”

Disagreements about the validity of the first student’s take on the issue has even spread to faculty. An open letter to the student body condemning their statement received the signatures of about 20 professors; another open letter condemning the first received a roughly equal number of signatories.

The administration has yet to make an official statement on the issue; however, when asked, a dean who wished to remain anonymous confirmed that even high-ranking school staff do not share a universal opinion on whether the original student’s opinions were correct or justified.

“We encourage all students to do research and draw their own conclusions, and we want them to feel comfortable expressing those conclusions openly,” said the dean. “However, in this particular case we also have to consider that a great number of students, upon reviewing other relevant information, drew entirely different conclusions, about which some of them feel quite strongly.”

Yorick Bonhomme, ‘20, who made the original comment, said that he was surprised by the outspoken response to his statements. “I honestly didn’t think anyone would care this much,” he said.

“And anyway,” he added, “it was in a Phoenix editorial. Who even reads the Phoenix?”

A collection will be held at 5:00 PM in the Friend’s Meeting House for any community members affected by this controversy.

This is not the real Dean Nathan Miller. If you got confused, you have been PUNKED. April fool's.!!!!1!!