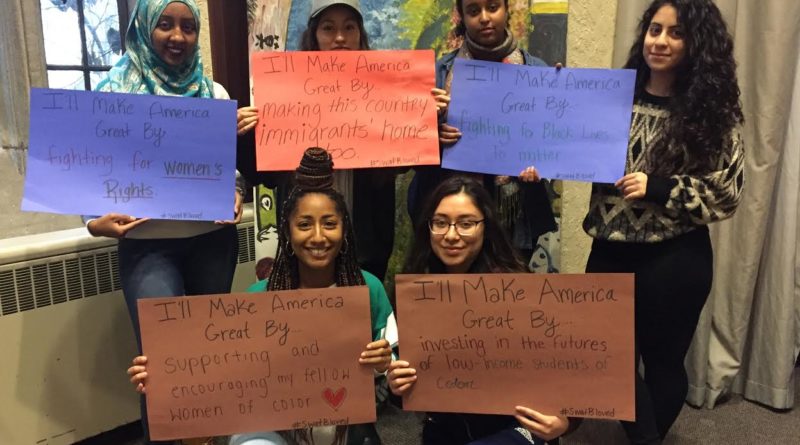 April 16, 2021 Gian Zaninelli 1
Do NOT follow this link or you will be banned from the site!