News » Around Campus » Future of honors program in question 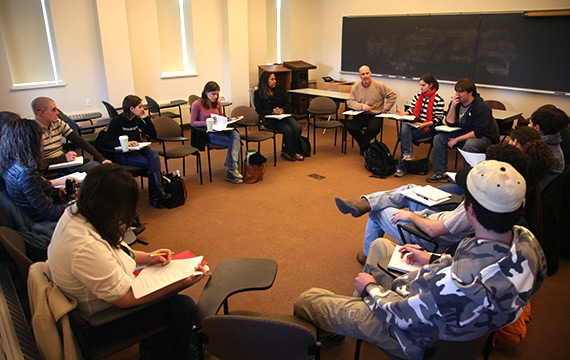