News » Is International Orientation Getting Canceled? Unlikely, but it Might Change 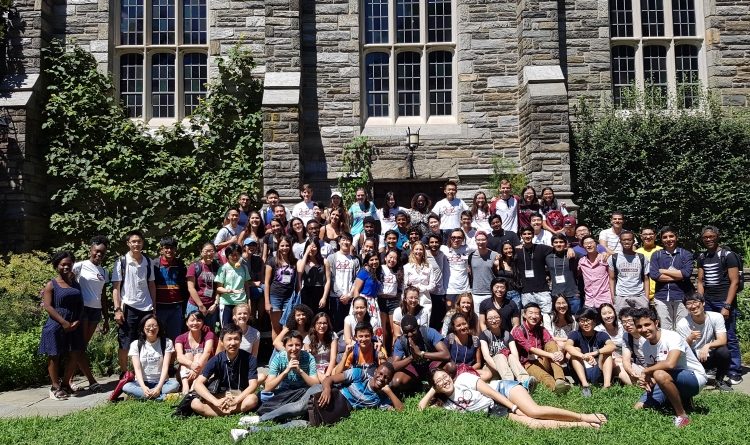 International orientation brings foreign citizens and Americans living abroad to campus a week before regular orientation. It walks students through the formalities of the student visa system, tries to soften any culture shock, and lets them adjust to time differences.

“She just kept pushing back with the argument of ‘To keep you, it’s expensive.’ Like, that’s literally what she kept saying,” Lee said.

Some perceived her line of questioning as an attack on the program’s value.

“I feel like she doesn’t understand why it’s so important to us to have [international orientation],” Berjawi said.

According to Braun, this happens every year, but the hints of change around international orientation are new. International student club co-president Justin Mintah ‘19 suggested that Duncan Smith’s recent arrival might have influenced the scrutinizing of international orientation. He said he hoped that, as she learns more about the school, she might reconsider making changes to the program.

There’s also the question of redundancy. In an email to The Daily Gazette, Duncan Smith wrote that some students have criticized international orientation for including events that general orientation repeats. This year’s international and regular orientations had few events in common, but both did include library orientations and meetings with Student Academic Mentors.

If you look at this year’s international orientation schedule, you will find that there are several hours each day allotted for socialization and other non-essential events. Kato and Mintah explained that this was on purpose. In fact, they want to extend future orientations, to give students more time to get over jet-lag and make friends. That now seems unlikely to happen.

“It would be better if we had more time. But there’s the threat of having even less time, which is the frustration, you see,” Mintah said.

“We’re confident that the [international] orientation that we see in the future will serve the best interests of students, and I think that it will remain as it is, in large part,” Mintah said. “If it changes a little bit, I think it will remain very good.”

Disclosure: The author of this article was an international orientation leader in fall 2014.