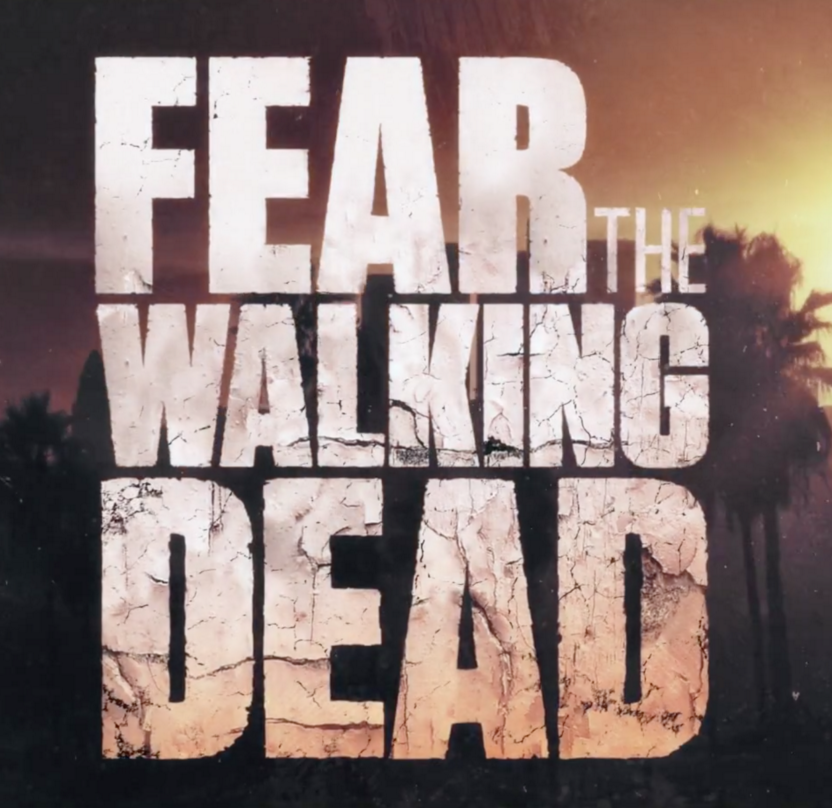 As we continue to live in the midst of pop culture’s zombie craze, it’s unsurprising that AMC opted to expand upon the universe of The Walking Dead, their massively popular television series. This expansion has come in the form of Fear the Walking Dead—a show created by Dave Erickson and Robert Kirkman that follows a group in Los Angeles as they struggle to survive an emerging zombie pandemic. What remains to be seen, however, is whether or not The Walking Dead is a world worth expanding.

Whereas season one of The Walking Dead promptly skips over the initial zombie outbreak, Fear the Walking Dead takes a different route by showing life just before the imminent apocalypse. Because of this, the show is slow to start, including only very brief moments of horror and suspense. Early episodes lack the numbers of undead that The Walking Dead fans are used to seeing, and while the absence of large-scale zombie action isn’t necessarily a shortcoming, it does put pressure on the showrunners to create meaningful and engaging drama in the spin-off.

The results are ultimately varied. While Fear the Walking Dead features a variety of storylines, some of them lack adequate development and payoff. In particular, the second half of the season tries to integrate a military intervention narrative that proves to be hollow and unavailing. Certain characters also suffer at the hand of poor, underdeveloped writing. The biggest victim is Travis Manawa (Cliff Curtis), whose poor characterization has him teetering between being a tough, assertive father and a helpless bystander. While these flaws might coincide with the fact that the season is compacted into a short six-episode format, I also think they’re indicative of a larger problem.

This issue is rooted in the fact that The Walking Dead has already answered so many questions pertaining to its fictional universe. As a result, Fear the Walking Dead is inherently at a disadvantage. Many of the show’s attempts to create drama fail simply because the scenarios are so emblematic of situations that have already occurred in The Walking Dead. Moreover, anyone who’s watched the original series will have to tolerate the ineptitude that many characters within the spin-off exhibit. To give an example, one scene shows Travis attempting to confront and console a zombified neighbor, even after he’s seen several zombies and their blatant hostility.

While this naiveté is occasionally understandable, it’s hard not to cringe when Fear the Walking Dead’s characters are consistently making terrible decisions. After following the battle-tested survivors of The Walking Dead for five seasons now, witnessing the ignorance of the spin-off’s protagonists can be an incredibly frustrating transition.

This isn’t to say that Fear the Walking Dead is a complete misfire. In fact, there are quite a few redeeming qualities that can perhaps justify the spin-off’s continuation. The show’s California setting is a nice break from the eastern rural areas where The Walking Dead has lingered for the majority of its story. Additionally, a handful of Fear the Walking Dead’s characters show considerable promise. Madison Clark (Kim Dickens) immediately stands out as female lead, displaying the decisiveness and resilience that her husband Travis lacks. Also memorable are Frank Dillane’s heroin-addicted Nick Clark and Rubén Blades’ no-nonsense Daniel Salazar, both of whom face the most turmoil throughout the season. Despite the show’s various imperfections, I’m genuinely interested to how these characters continue to function and adapt in future episodes.

Still, I’m not quite convinced that Fear the Walking Dead is a necessary addition to the universe of The Walking Dead. The spin-off’s most distinctive characteristic is the fact that it visualizes the initial outbreak that the original series omits, yet Fear the Walking Dead essentially wraps up this storyline by the end of its third episode. From that point on, the spin-off follows a far more familiar path, albeit with a different cast of characters. Judging by the way things conclude in the finale, I find it hard to imagine how the new series can tell a story that is all that  different from that of The Walking Dead.

With that in mind, Fear the Walking Dead has a lot to prove next season. Just as Vince Gilligan and Peter Gould have done with their wonderful Breaking Bad spin-off entitled Better Call Saul, the creators of Fear the Walking Dead need to demonstrate that their show can distinguish itself as a unique and worthwhile story. If they fail to do so, the series will be forever crippled and undermined by inevitable comparisons to the far more celebrated The Walking Dead.

9 thoughts on “Fear the Walking Dead: A Spin-off That (Probably) Shouldn’t Exist”