This past Wednesday and Thursday, Swarthmore witnessed a historic moment. Seven of the United States’ top experts in sustainability gathered, along with a collection of Swarthmore students, faculty, staff, Board members, and community members to discuss sustainability and the future of the college.

According to the College’s Office of Sustainability, a charrette is an “intensive, collaborative effort to complete a solution to a complex problem before a given deadline. The deadline provides a sense of urgency that heightens creativity and teamwork.” The event integrated talks from sustainability experts with discussions focusing ideas for creating a more sustainable future for the college. The goal of the charrette was to produce a concrete list of steps to present to the Board of Managers for funding during their meetings in the coming weeks.

The event focused on building upon a list of over 160 sustainability proposals generated by students, faculty, staff and alumni that were generated in the fall, in addition to the planned Biology, Engineering, Psychology (BEP) building that the Board has committed to building with environmentally responsible construction.

The Charrette consisted of presentations from all seven experts, as well as “Breakout Workgroups” and discussions, designed to facilitate the exploration and presentations of ideas from the community.

The sustainability experts present at the charrette included David Orr, professor at Oberlin and founder of the Oberlin Project; Nikki Silvestri, an advocate for social and environmental equity for underrepresented populations in social services, public health, and economic development who served as Executive Director at Green for All and of People’s Grocery in Oakland, CA; and Hunter Lovins, President of Natural Capitalism Solutions, a Colorado non-profit that educates senior decision-makers in the business case of a Regenerative Economy. It also featured Bill Browning, founder of Green Development Services at the Rocky Mountain Institute and the U.S. Green Building Council’s Board of Directors; John Fullerton, Founder and President of Capital Institute who previously worked at JP Morgan; Greg Kats, founder of Capital E and a leader in energy efficiency and green building, and recipient of the first U.S. Green Building Council Lifetime Achievement Award in 2011; and Kevin Hydes, the founder and CEO of Integral Group, an international engineering firm specializing in the design of simple, elegant, cost-effective systems for high-performance buildings. This event was the first time that all seven experts participated in an event together.

The event began with an introduction from Laura Cacho and Ralph Thayer giving an overview of where Swarthmore’s sustainability efforts are today. Excerpts from this presentation can be seen above. Then Sandy Wiggins, the charrette facilitator, gave a rundown of how the charrette would work. The workgroups had a number of “touchstones” used for the purpose of keeping the group on track.

Wiggins employed a number of facilitation techniques during the breakout workgroups such as an exercise called “three hats.” The idea was to come up with initiatives or values the College should pursue and post them on large sticky notes on the wall. Then the groups, which were organized by constituency (students with students, faculty with faculty, etc.), presented their ideas, and the audience was to respond first by putting on their metaphorical “yellow hat,” in which they expressed optimism about the ideas, followed by their “black hat,” in which they expressed pessimism, and finally their “red hat,” in which they presented their emotional reactions to the ideas.

The first presentation of the event, titled “Integrative Investment,” came from John Fullerton. His talk advocated for a shift in thinking from a “reductionist” approach to a “regenerative” strategy of investment, a concept largely pioneered by Fullerton’s own Capital Institute. Although Fullerton acknowledged that the reductionist method of problem-solving has yielded “great results” since the Enlightenment-era, modern economists and financiers have “confused the method with the way the world actually works.” Fullerton’s “Regenerative Capitalism” requires investors to view the Earth itself as a capital asset.

“We have to make this massive shift in our economic system, and real investment flows are the bridge to that new economy we need to get to. The $2 billion that is attached to this fine college is part of that solution, in my opinion,” said Fullerton. “If not Swarthmore, and other endowments like that, who is going to lead this transition?”

Fullerton’s presentation was followed by another breakout group exercise titled “Curiosity.” Initially, each attendee was to take on a different persona; for example, a student might adopt the persona of a tenured professor, or a professor one of a local community member. Participants were then encouraged to go throughout the room and interact with each other with their adopted personas. In the second part of the exercise, participants were to “get curious.” Their instructions were to partner with someone they would not normally interact with, hear their ideas on how the College should respond to climate change, and attempt to repeat the ideas back to them, thus allowing them to “mirror the other.” Afterward, participants shared what they learned from their partners and how it changed their perspective. The list of the ideas generated during these breakout workgroup sessions are forthcoming of the Swarthmore sustainability website.

The event’s second presentation came from Nikki Silvestri, and was titled “Inclusion.” The talk dealt largely with the impact of climate change on communities and people of color, who often take the brunt of its impact. She pointed out that 68% of African-Americans live within 30 miles of a coal-fired power plant, and that even the affluent neighborhood where she grew up, often called the “black Beverly Hills,” was located near an oil field. She urged the attendees to examine Swarthmore’s role in creating concentrations of wealth, acknowledging that although this may be a difficult task, “part of truth-telling is being uncomfortable.

The second day featured a reflection section, which many participants found to be the most substantive event of the charrette. The format was for the seven experts to sit in a circle in the middle of Scheuer and have a frank conversation about the charrette and Swarthmore’s future sustainability prospects. The rest of the audience sat around the outside, but were invited to join the inner circle when they were moved to speak or ask questions, somewhat like the typical Swarthmore collection. Sound bites of the reflection can be found below:

John Fullerton, a thought leader and the Founder and President of Capital Institute as well as an impact investment practitioner as the Principal of Level 3 Capital Advisors, LLC. 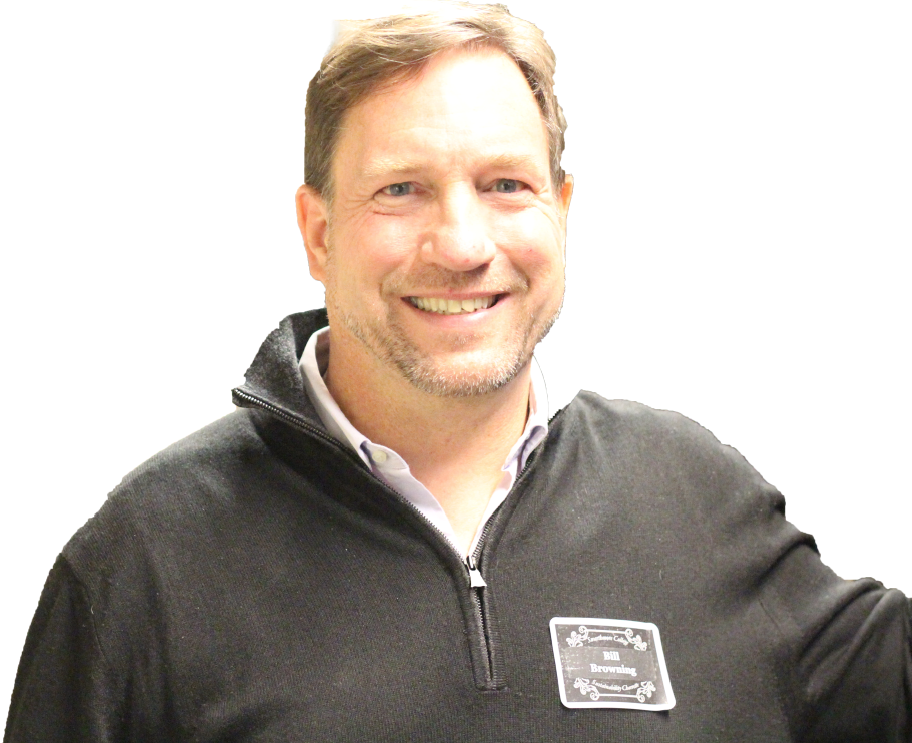 Bill Browning, a thought leader and founder of Green Development Services at the Rocky Mountain Institute. 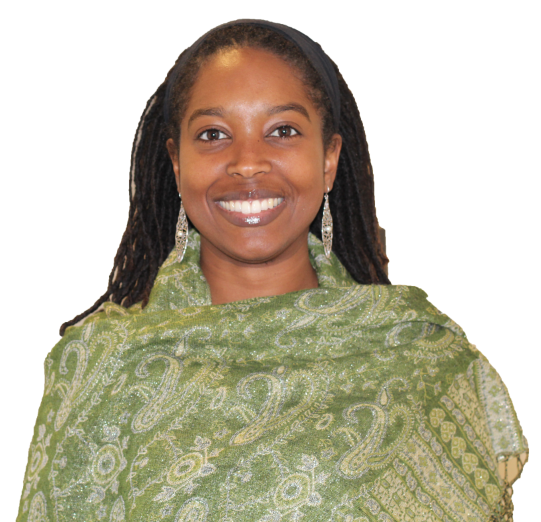 Nikki Silvestri, a thought leader who served as Executive Director at Green for All and of People’s Grocery in Oakland, CA and was named one of The Root’s 100 Most Influential African Americans of 2014. 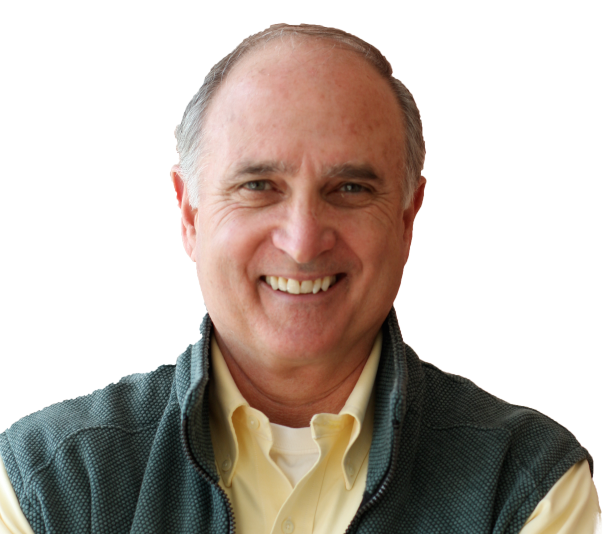 David Orr, a thought leader who teaches at Oberlin and founded The Oberlin Project.

O, who works at Serenity House in North Philadelphia, a hospitality foundation that works with Swarthmore students on sustainability initiatives. 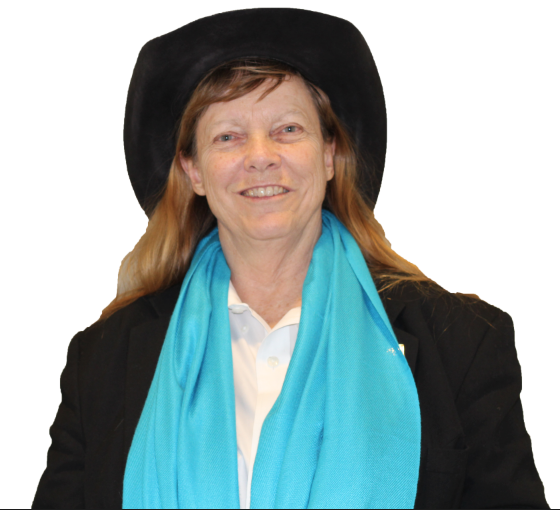 To read about the responses of a variety of participants to the event, also read our response article.