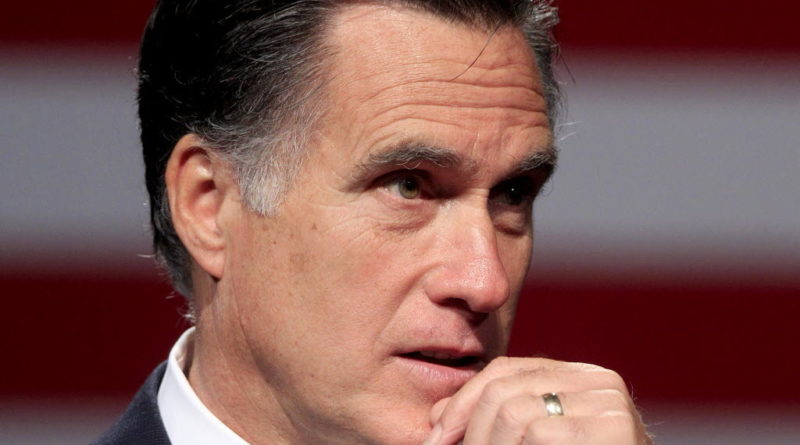 In the age of technology, public figures — politicians, celebrities and others — find it hard to escape the constant storm of media around them. Anything they say in public will be recorded, distributed and heavily scrutinized. And as we have seen this election cycle, sometimes the things they say in private make it into the public sphere.

While it is tempting to label secretly recorded audio or video of a public figure’s private statements a rare window into who they really are, one must be careful not to judge statements made in private with as much weight as those made in public. There are three reasons for this: one, private statements may be taken severely out of context, even more so than public statements sometimes are; two, the thoughts of whoever is making the statement often are not fully formulated, and thus may seem to mean something different than they do; three, figures may be in the grasp of different, often stronger, emotions in private than they are in public, and these emotions can cause them to say things they don’t mean.

A couple weeks ago, a taxi driver secretly recorded hotel heiress Paris Hilton having a conversation with a friend in the back of his cab, in which she sparked heated controversy by labeling gay men “disgusting” and claiming that “most of them probably have AIDS.” It is quite possible, though, that Hilton’s remarks were not meant to be understood as homophobic, but came across that way because her thoughts were not fully formulated. Her publicist later stated that Hilton was trying to warn about the dangers of unprotected sex; however, since the conversation was meant to be private, she did not take the time to frame her points in a less indecorous manner. This is entirely possible.

Making homophobic remarks, especially in a situation that was meant to be a conversation between two close friends, does not mean that Hilton is a homophobe. She has, rightfully so, repeatedly apologized for her words. Her apology ought to be accepted.

On the campaign trail, both Barack Obama and Mitt Romney have made remarks behind closed doors that one way or another made it into the open. About a month ago, for instance, Romney spoke at a private fundraiser, during which he claimed that 47 percent of the country didn’t pay taxes, was overly dependent on the government, and would vote for Obama no matter what. First, Romney must be given a little sympathy — when running for president, every word is scrutinized, and attacks come by the thousands. When given leave to speak in private, with no cameras, it is understandable that one’s anger might come through. Romney was likely venting— like Hilton, in a very offensive manner— but to give his private words the same (or greater) weight than one would give a public statement is irresponsible.

In his “47%” comments, Romney merged together two distinct groups of individuals— those who don’t pay taxes and those who are dependent on government assistance. It is fallacious to suggest that these two groups are one and the same. However, Romney’s tiredness and, once again, lack of full formulation of his thoughts played into this unfounded claim. The error and the indecorous manner in which he presented it should not be excused, but also not used as a firm indicator of Romney’s positions.

In the spring, during a meeting with Russian President Dmitri Medvedev, President Obama made a secretly recorded remark of his own. He told Medvedev that after the election, he would have more “flexibility” on the issue of missile defense systems, which is a constant point of contention between the US and Russia. Once again, we find the remarks taken out of context and distorted by the media and Obama’s political opponents. While it is troubling for the President to imply that his actions will be different once he is no longer accountable to the people, he was certainly not saying that he will give Medvedev whatever the Russian president wants after November 6.

In public, Obama must maintain his image by adamantly standing up for American interests. He likely keeps his country’s interests close to heart in both public and private, but when in private he will not always have to remind the world of this. Therefore he may adopt a softer attitude towards Medvedev and be more willing to hear what Russia has to say. But it does not mean that he will be any less resolute in guarding American interests.

Hilton, Romney, and Obama all said some troubling things, but we must not judge them too harshly, nor should we disregard the other, public statements they have made. Everyone has said something he or she regretted at some point in time, and there’s no reason to think our public figures are any different.