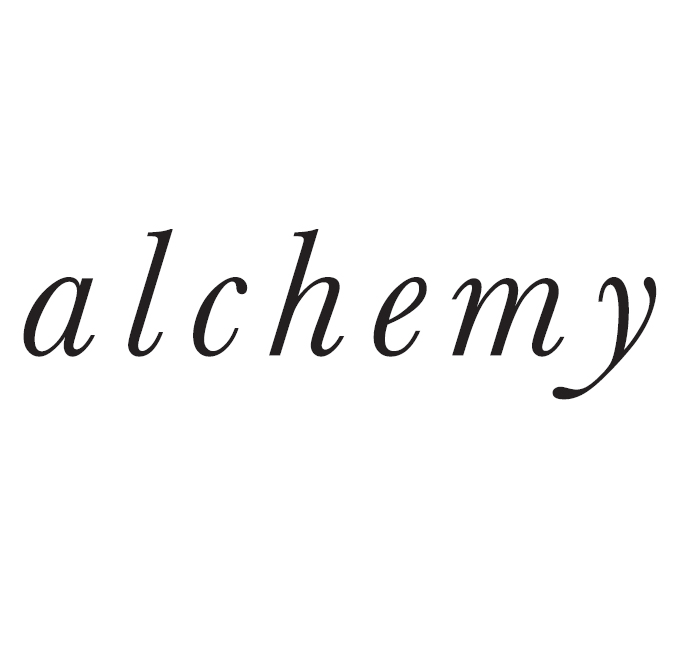 Alchemy, the annual journal that publishes students’ academic writing, will no longer be affiliated with the Writing Center. Jill Gladstein, the Program Director of the Writing Center, made this decision due to limited student interest relative to the costs of publication. Next year’s editorial board, however, plans to continue the publication as a student-run organization.

In contrast to other student publications such as Spike or Small Craft Warnings, Alchemy recognizes students’ academic writing for previous classes. The journal began in 2003. Alchemy‘s editorial board, composed entirely of Writing Associates (WAs), takes student submissions throughout the year. Alchemy generally receives around 40 submissions and publishes six to eight.

While Alchemy is primarily student-run, Gladstein oversees the program and provides direction, resources, and guidance for the board. Last year, the board released 400 copies for campus-wide distribution at the end of the academic year; the editors plan to do so again this year.

For the Swarthmore community at large, Alchemy serves an opportunity for students to publish their academic papers and to read their peers’ works in a broad range of disciplines and departments. Gladstein described the goal of Alchemy as being “to provide writers with a larger audience, [so] students can read what other students are writing about in their courses…. We want to provide a shared space for exploring academic writing.”

Alchemy editor James Mao ’12 said, “Alchemy does serve a lot of benefits for the student community. There are not a lot of opportunities at a small liberal arts school for students to publish their works…. We specifically look to comprehensive and diverse participation in academic writing and we try out best to make it representative of our school, given our space constraints.”

Bill Beck ’11, who has previously been published in Alchemy, said the publication is a valuable resource for the community. “It’s nice to have that interdisciplinary resource accessible for anyone who’s curious,” he said, “even just to flip through and get a general impression of how points of emphasis, interests, [and] types of academic discourse in general differ from department to department.”

Beck said that Alchemy provided him with a sense of validation outside the Classics Department, and helps defy what he called a common impression that classics majors are “somehow unfamiliar with theoretical approaches and wider, more contemporary concerns.”

Gladstein decided, however, to stop supporting Alchemy as a Writing Center program due to concerns about resources and interest in the publication. She said that the decision was informed by the low interest in the journal by students for the last several years. Its production no longer made logistical sense, she said.

Only 15 to 20 students submit papers, said Gladstein, around 20 percent of which are themselves WAs. Co-Editor in Chief Connor Morrison ’11 said, “Given how much it costs and how few people submit, it did not seem like a good pairing of resources for a publication that doesn’t draw a collective interest from the student population.”

Instead, after this year’s publication, the Writing Center will use resources to help launch the Speaking Associates Program, a new program to help support students in their oral assignments, poster presentations, and the like.

While some editors voiced a preference to remain affiliated with the Writing Center, they remain optimistic about continuing Alchemy as a student-run publication. Mao said that next year, the editors are considering “starting it again as a non-Writing Center affiliated publication, but doing the same things as we’ve always done.”

Gladstein said that making the journal independent may help counter a misconception that Alchemy is solely written by and for WAs. Beck agreed that with Alchemy “connected with the Writing Center as it is, it seems overly academic and institutional.” Being an independent publication gives editors more autonomy and students may no longer perceive Alchemy as a purely WA-catered program.

Mao, however, thinks that losing the support of the Writing Center may also cause Alchemy to lose some of its credibility with students. “Being affiliated with the Writing Center makes our selections seem a bit more legitimate,” he said. “[Otherwise,] it doesn’t have the same sort of clout that [the] Writing Center could confer upon it.”

The journal will also need to find a new source of funding. The editors hope to obtain SBC funding, or otherwise publish exclusively online. “If we do manage to get funding,” said Morrison, “I don’t see why it can’t be at least as successful as it has been in the past. The people involved care pretty strongly about keeping it afloat.”

In spite of these challenges, Gladstein is optimistic about Alchemy’s success as a student-run publication. She said, “The material conditions are there. Swarthmore students write a lot and they write about interesting topics. Editors for Alchemy are really interested in keeping things going and if students want it to happen, it will.”