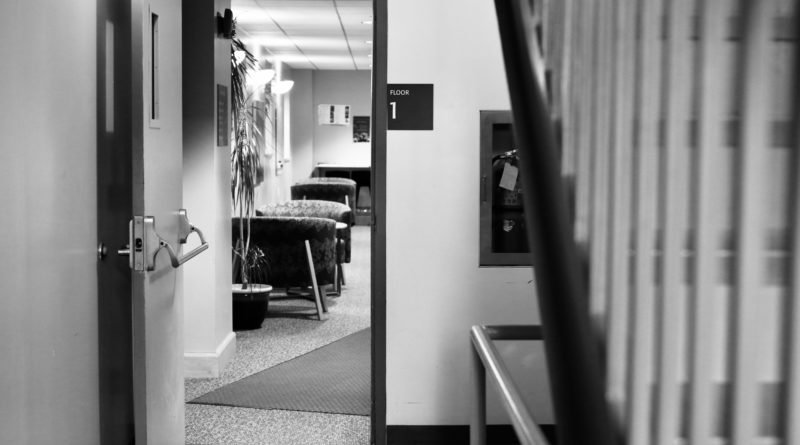 Following the retirement of Marjorie Murphy, a professor who taught courses in United States history, focusing on labor, women and gender, and foreign affairs, the History Department has undertaken a job search to hire a new faculty member specializing in 20th and 21st century history. The process of searching for a new faculty member is lengthy and largely took place over the Fall 2019 semester.

Robert Weinberg, the current department chair and Isaac H. Clothier professor of history and international relations, described the process that the History Department went through to hire a new faculty member.

“Last summer, we advertised the position … and we received 400 applications, and then we read through 400 applications, made a shorter list of people we wanted to interview through Zoom … [a smaller group of faculty within the department] interviewed people and recommended that we bring three people to campus, which we started doing as soon as the semester began,” said Weinberg.

Weinberg also stated that the department specifically searched for a candidate specializing in the history of immigration and mobility in the U.S. during the 20th century.

“Two of the finalists do immigration, mobility, borderlands, [and] transnational history. One is a specialist on transnational Asian history … and focuses on interaction between people from Japan, China, and the United States … [as well as] in Hawaii in the early twentieth century. The other candidate looks at immigrant farmworkers in the 1930s and 1940s and looks at the government policies towards these farmworkers … And the third finalist looks at race relations and government policies in Los Angeles, in particular … the African American community there and the Korean American community there. … We think the college and department would benefit from having a specialist whose main field of interest is the place of immigration in U.S. history and the history of the U.S. from a transnational perspective.”

Marisa Mancini ’20, an honors history major who has focused predominantly on American history before the twentieth century, said that having courses on the history of immigration and transnational history would have encouraged her to take more classes in twentieth century history.

“I think having an immigration person there would have meant that I would have taken more later history classes in the American context, because all the twentieth century classes I’ve taken were Latin America [and] Russia … So I think that would have been a really cool opportunity to do that and look at American history through that lens,” Mancini said.

During Weinberg’s time at Swarthmore, students’ interests in history have shifted from topics specific to one country towards broader themes throughout the world.

“I think there’s been a trend away from more traditional political histories to social and cultural history, and also students seem to be interested in courses that are organized around specific themes that aren’t necessarily specific to one country or even one time period … issues of nationality, identity, and the interaction of cultures around the world,” said Weinberg.

Mancini agreed that students’ interests often focus on issues of nationality and identity.

“I think students are very interested in issues of race and identity. Also, I think queer theory is very interesting to a lot of students … Disability history is getting bigger right now … because I think that’s where history is going … Swarthmore might want to get on board with that,” Mancini said.

Students played a significant role in the hiring process according to Weinberg and had chances to meet the candidates before the final hiring decision.

“Each candidate gets to meet students at lunch. We try to have the same students go to each lunch. All of our students in classes or majors are invited to come to the presentations, and then we ask them for feedback. … We had a pretty good sense of … what students liked and the strengths and weaknesses from the student perspective,” said Weinberg.

Mancini, however, said that she would like to see more underclassman involvement in faculty hiring.

“As a senior the future of the department doesn’t really affect me, but having the interest of first years and people who are saying ‘I want to be a history major and these are the things I want to see in the department that are going to determine whether I’m a history major’ … I think that’s something that we don’t necessarily do enough of,” she said.

The hiring process is nearly complete, as the History Department has made an offer of employment.

“We have made an offer, and I’m waiting to hear. I’m hoping next week, but I don’t know … I think students should just keep asking. We’ll be happy to tell you when it’s all done who the person is,” Weinberg said.

He also spoke about the changing nature and bright future of the History Department.

“The kinds of topics that people study when they’re in graduate school now have changed since the time I was in graduate school, so it’s very exciting to see new people with new PhDs and the new history they do,” said Weinberg. “The department over the last five years or six years has been gradually changing with new hires and retirements, so we think it’s going in the right direction.”

Photo courtesy of Princeton Huang of The Phoenix