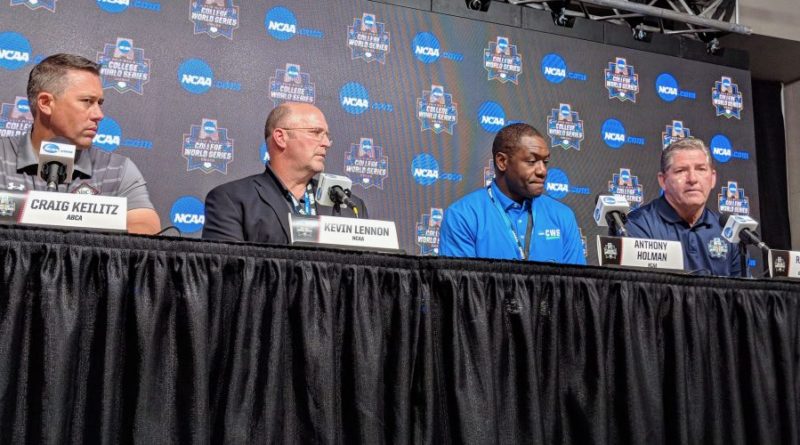 The NCAA Division I Council recently voted to disallow Baseball and Softball programs from adding an additional paid assistant coach. As it currently stands in NCAA Division I Baseball and Softball, programs are only allowed to have three “countable” coaches, meaning coaches who are both paid and legally allowed to recruit student-athletes to their institution. Given both the sizes of the average roster and the variety of positions within both sports, most college coaches have felt three isn’t enough. NCAA Bylaws prevent programs from hiring more than three coaches, so any additional members of a coaching staff must be volunteer.

It is very common for programs to bring on not just one, but several volunteer coaches. These coaches work hard to establish relationships with players, come to as many games and practices as they can, and assist the head coach in as many ways as legally possible.

Unfortunately, the burdens of life makes being a volunteer coach a difficult task, as many volunteer coaches struggle with making ends meet for themselves and their family, while also attending to the needs of their program. There are countless stories of excellent volunteer coaches having to quit due to a conflict between limited time and energy, not enough income, and having to support a family in general. Furthermore, volunteer coaches don’t receive the same health benefits that paid coaches receive.

The Southeastern Conference, one of the most popular conferences in college athletics, recently put forth NCAA Proposal 2018-34, which requested that the number of maximum countable coaches be increased to four.

The proposal was officially made back in August, giving both the NCAA and Athletic Directors plenty of time to think about their decision. It does not require schools to add an additional coach, but simply increases the maximum. This way, schools that can afford another will simply pay for another, and schools that can’t won’t.

The proposal was not controversial at all, with most if not all head coaches in Division I supporting the additional of another paid coach. Unfortunately, the NCAA disappointed the college baseball and softball worlds, voting down the proposal.

Baseball, of all NCAA sports, has the worst coach to player ratio, measuring in at one coach to twelve players. No other sport has a ratio greater than one to eight. Not only would an additional coach be very affordable for most schools, but it also drastically improves the well-being of the both the coaching staff and the players.

To be fair, the NCAA in and of itself did not vote down the proposal, the Division I Council did. The Council consists of 40 members, with at least one member from each of the 32 Division I conferences. To complicate things, not each member receives the same amount of voting power. There are 64 total votes, a product of some members of the conference receiving four votes worth of voting power.  Essentially, the decision was made by the Athletic Directors of Division I institutions. Each A.D. simply votes yes or no, and whichever choice is the majority represents the vote for the conference.

Kendall Rogers and Aaron Fitt of D1Baseball.com have been closely monitoring and studying the proposal, and are even slowly releasing the list of conferences that voted “No” on the proposal. So far, we know that the Big Ten and Big Twelve, voted against the proposal, while the Pac-12 voted in favor.

Even on the baseball team here at Swarthmore, the presence of volunteer coaches have made a huge difference. The role that athletics plays on campus is much different at the Division III, but the role that coaches play in the lives of players is the same.

One thing is certain: the addition of another countable coach is heavily supported by coaches and student-athletes. I would not be surprised if we saw this proposal again in the near future.