Campus Journal » Orientation Play: Going Out on a Meme 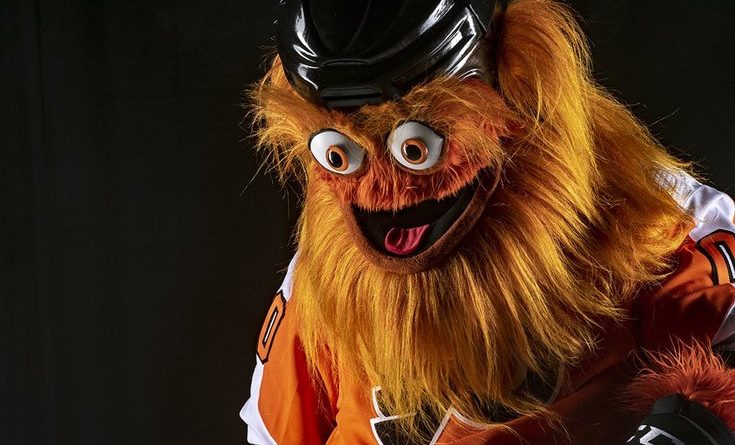 At the end of orientation week, students are forewarned of the dangers of making assumptions about other people, encouraged to actually fill out their roommate contracts, reminded of the PubSafe emergency number, and serenaded with songs about consent and safe sex. This annual event is the beloved Orientation Play which is occasionally blessed by the presence of Jim Bock ’90, who reports to the audience that there has been an “admissions mistake.” Each character is meant to be a caricatured version of some of the people you might find at Swat. In the end, each character learns that they all have things to work on in terms of being more inclusive, but that those flaws don’t ultimately make them the admissions mistake. With the caricatured depictions of all of the characters in the Orientation Play, we can find a meme that reminds us of them. 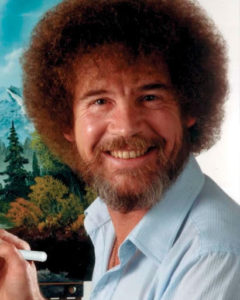 RA: The beloved RA shows up throughout the play to be a guiding figure to their “froshlings.” The RA guides the rest of the characters through roommate problems and warns of the dangerous misgivings of playing misery poker. As a transcendent figure, the RA as a meme would be Bob Ross, who puts everyone at ease and is a calming, wise figure. 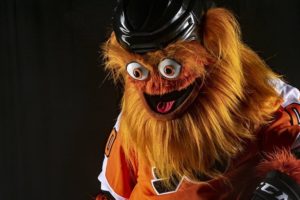 Dean: The Dean is a real snake who is looking for the so-called admissions mistake while secretly plotting to overthrow President Valerie Smith for the good of this Quaker institution. This malevolent character as a meme would best be represented by Gritty, the empty-eyed, terrifying mascot for the Philadelphia Flyers. Gritty has also been adopted by activists on the left as a figurehead for the people. Gritty has become a leftist icon who, to an extent, represents the Quaker value of using practical applications for the common good. 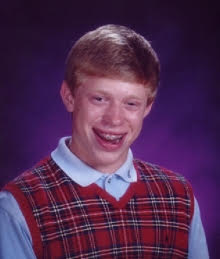 Billy: Billy is a sweet nerd who loves doing his homework but worries about not making friends if he doesn’t go out and party. Let’s throw it back to Bad Luck Brian for him. 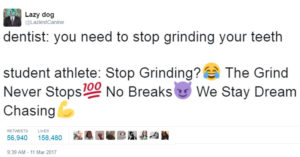 Zack: Zack is a student athlete who is the life of the party, but is also concerned about keeping up academically and wants to make sure he does well in school. Quite appropriately, Zack would be the student athlete meme. 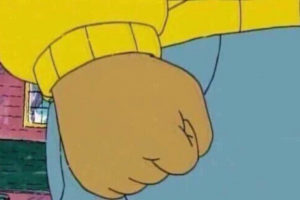 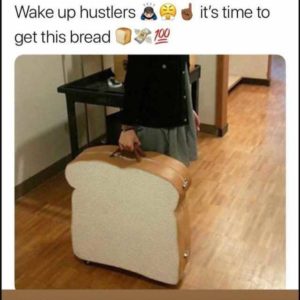 Lesley: Lesley is a motivated, hard-working student who is determined to do his best and, quite frankly, do The Most. That being said, there’s nothing like early morning power yoga that just screams Let’s Get This Bread. 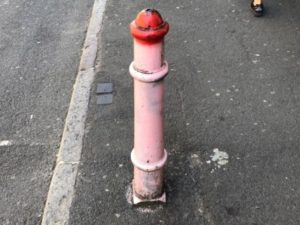 Kim: Kim is a sociable, sexually-liberated character who has an infectious confidence that just screams Big Dick Energy. 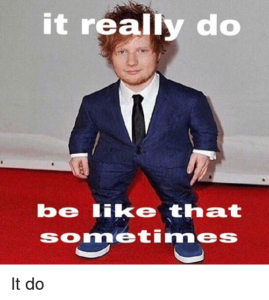 Theresa: Theresa is a quieter individual who starts the play in a long term, non-sexual relationship. In the beginning, she is resigned in being sexiled constantly by her roommate and has the general attitude that Sometimes, It Be Like That. 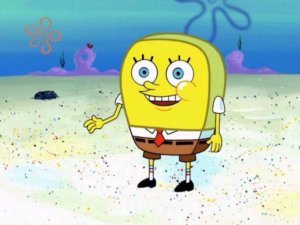 Elizabeth: Elizabeth is introduced as coming into college from a place of privilege, in that her family has gone to college and can afford to pay for her education. Her awkward formality can’t help but remind me of Spongebob’s alter ego, Normal Spongebob. 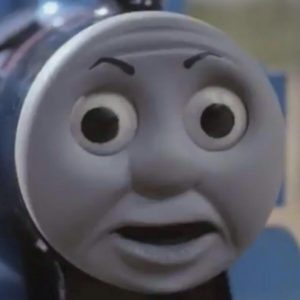 Yvette: Yvette is from a low-income family and is a first generation student. Caught in the headlights of college, Yvette can best be characterized by the shooketh Thomas the Train as she is initially perplexed by her inauguration to college. 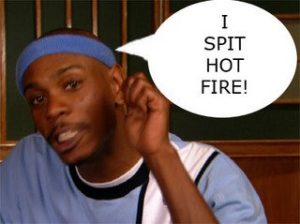 SAM: The rapping SAM drops some dope verses that can compete with Dylan who is known for spitting hot fire.