Arts » Tradition and modernity at the A.A.P.I. Music Festival 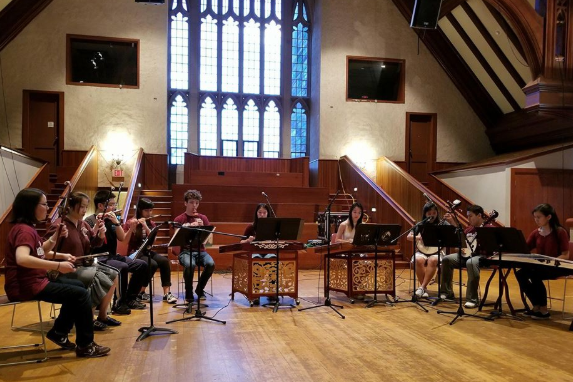