Opinion » Op-Eds » We forced divestment from apartheid, we will do it again 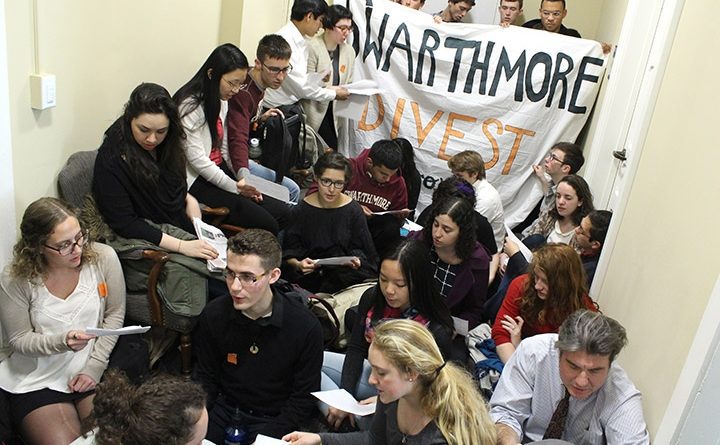