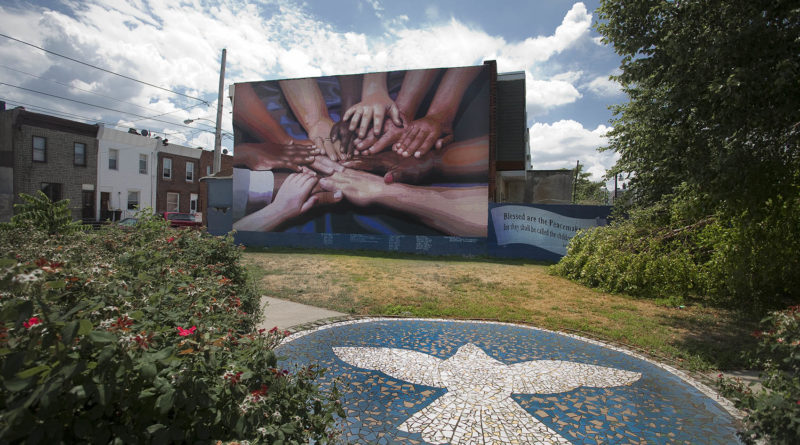 An Open letter to our fellow Asians/Asian-Americans at Swarthmore

To our fellow Asians/Asian-Americans at Swarthmore,

The morning of November 9th, many of us woke up to what we only considered unimaginable: Donald Trump as president-elect of the United States of America. Facebook statuses and links to news articles flooded our newsfeeds, as we, alongside our friends and peers, felt fear, anger, confusion, and tried to make sense of this election. In many of our classes, professors took the first ten minutes of class or even the full three hours of seminar to talk about visceral feelings, political analysis, or to offer some advice about how to move forward. Student groups and campus centers have pledged to fight against the the racist, misogynistic, homophobic, anti-immigrant, Islamophobic sentiments that a Trump presidency has enabled all across our country.

In this day and age, we fear how easy it is for one to post a status or article on Facebook and feel as if one has done their part in fighting against an injustice. It’s easier to act out of initial anger and fear than it is to act in a sustained and effective manner. The way some of us talk about how we are surprised that Trump actually won the presidency, proves to us how much more work we need to do in understanding the history of our country and the reality outside a liberal and privileged college campus in upper class suburbia. For our generation who has grown up under the Obama administration, we do not have memory of a time when an (about to be) administration has espoused, legitimized, and enabled such hatred; yet racist, misogynistic, homophobic, anti-immigrant, Islamophobic sentiments are cornerstones of American history. Our history tells us we must heal, love, and take care of each other, but we cannot sit in shock, despair or helplessness; our history tells us we must act.

Asian America, we are a very diverse group of people, despite America’s refusal to understand that (re: the model minority myth and the lack of data disaggregation). For some of us, the U.S.-born, middle and upper class, non-LGBTQ East-Asian Americans, we are afforded privilege (* that is conditional and conferred by whites) in the form of pseudo-whiteness–it is important to acknowledge that. At the same time, none of us are protected by the model minority myth. Every time we remain silent, we buy into the “invisibility” of Asian America. We fail to stand by our fellow People of Color.

Asian America, we urge you all to take concrete action steps:

Have crucial conversations with family, friends, and those you are close with. Seek to understand why some of your relatives may vote a certain way or why they may feel disconnected with politics. Expose the social and political injustices to the people around you. Let them know that change depends on each and every one of us.

Enter the conversation as the other person’s equal, meaning that sometimes you have to leave behind the mindset that you are “right” – no matter how firmly you believe that. Meanwhile, remember that people don’t change their mind just through one conversation. Keep having them.

Volunteer with local organizations to support efforts to register voters, mobilize the electorate, and minimize language barriers to Asian-American participation in the political process. Voting matters because Asian Americans are the fastest growing racial group in America. Every election cycle, the number of eligible Asian-American voters grow by 1.2 million. At the same time, 1 in 3 members of the AAPI community have limited English proficiency (LEP), which can be a barrier to participation in the political process. In particular, 2018 midterms are key. However, since 1998, only 3 out of 10 eligible Asian American voters have cast votes during midterm elections. There are many Philadelphia-based organizations that do important work in making the Asian-American voting block visible: Asian Americans United, Philadelphia Chinatown Development Corporation (PCDC), VietLEAD (Vietnamese Leadership & Advocacy). Support them with your time.

Seek to understand the history of Asian-America, other POCs, and marginalized groups. Know that Donald Trump is not an isolated incident but that he is the figurehead of deeper structural forces in America.

Build coalitions with communities of color and other marginalized groups. As Swatties, perhaps the most substantive thing we can do for ourselves is instill an endless hunger to become more culturally aware from a multitude of perspectives. Whether it’s by attending events hosted by the Black Cultural Center & the Swarthmore African-American Student Society or going to a Swarthmore Asian Organization Teahouse, it is paramount to realize that we have so much to learn from each other. The ability to take concrete action is often predicated on the need for empathy with and understanding of communities of color and other marginalized groups, so we must take it upon ourselves to educate, to listen, and to learn.

Trump’s election normalizes inappropriate language about and violence against POCs, women, the LGBTQ community, Muslims, and other marginalized groups. In light of this legitimization of hatred, it is all the more important for us to unite and work to build relationships based on trust and allyship. The Swarthmore Asian Organization pledges to stand against hatred, bigotry, and violence, and stand in solidarity with the Swarthmore community and beyond.