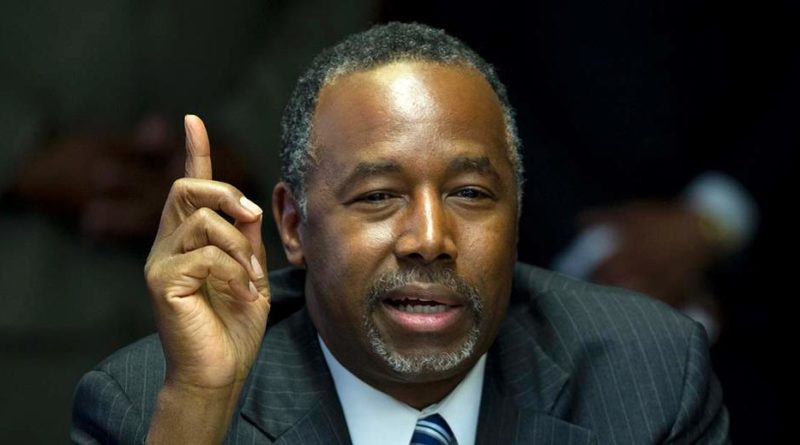 Mitt Romney’s now-infamous “47 percent” comment, in which he asserted that 47% of the population would vote for President Obama no matter what because they considered themselves victims and were dependent upon government for their basic needs, proved to be a major turning point in the 2012 presidential election because it halted much of the success Romney had been enjoying until that point. Why? Because it was seen as an insult to a large portion of Americans. He came off as a smug, rich man who was all too out of touch with the American electorate. Romney was never quite able to overcome the light in which his comments presented him, and he, of course, went on to lose the election. Since his loss, he has been candid in expressing regret for the statement and has lamented, “There’s no question that hurt and did real damage to my campaign.” It makes sense: normally, when a presidential candidate makes a comment or suggests a policy intended to alienate a significant portion of Americans, that candidate might not enjoy the same amount of success as they did previously.

However, the 2016 campaign has been anything but normal. That Bernie Sanders, Donald Trump, and Ben Carson are receiving so much support places this election in uncharted waters. Never before have anti-establishment candidates who paint themselves as being political outsiders enjoyed so much success, and never has disdain for government and the governmental system been featured so prominently by both parties. However, it has allowed many candidates to say things that they may have been sharply criticized for in elections past. For example, last week, Dr. Ben Carson, when asked to comment on transgender individuals, proposed, “How about we have a transgender bathroom? … It’s not fair for them to make everyone else uncomfortable. It’s one of the things I don’t particularly like about the LGBT movement.” Yet Carson continues to lead most polls, coming in just ahead of Donald Trump.

While there are millions of Americans who oppose the traction gained by the LGBT community, many of their qualms do not stem from hate or a desire to discriminate against groups; rather, they hold on to traditional values that have been the norm in the United States for centuries. However, even they can see the backwardness of Dr. Carson’s statement. Certainly at Swarthmore–where sexuality generally has far less bearing on how students view their peers than it does in other parts of the country–people are shocked and angered by Dr. Carson. He continues to demonstrate a detachment from the American electorate which he claims to understand intimately by virtue of not being a “regular politician.”

And although hesitation to support transgender rights is not an uncommon sentiment in the US, particularly in the South and more rural areas, suggesting that transgender individuals need to use different bathrooms from everyone else amounts to discrimination and crosses beyond the realm of traditionalism into sheer bigotry. Essentially, what he is suggesting is reinstating “separate but equal” for transgender individuals. “Separate but equal” was among the most widespread Jim Crow laws that deprived African-Americans of the rights they were entitled to as American citizens. Though not exactly tantamount to discrimination of the same magnitude to which African-Americans were subject, what Dr. Carson is suggesting is a blatant violation of the spirit of the progress made by America and of the Supreme Court’s decision in Brown v. Board of Education. In Brown, the Court rendered “separate but equal” obsolete and unconstitutional, giving the the Civil Rights Movement the spark it need to begin the process of addressing the racial divide within the country. It is depressing to so many at Swarthmore that the culture of acceptance and tolerance that is so encouraged here and much of the progress made in the US is being attacked by a man hoping to lead the country.

However, Dr. Carson’s comments on transgender individuals are not the only complaints being made against him. Over the last few months, Carson has consistently shown a lack of the basic knowledge (and common sense) necessary to be president. In an interview with NPR, he confused raising the debt ceiling with increasing the budget, which are two very different things, and when asked for clarification, he stumbled and moved on to another subject. Additionally, revelations about Dr. Carson’s past have painted him in an even more unflattering light. His claim of having received a full scholarship to attend West Point has been proven bogus — something he has tried to brush aside — and much of his personal story has come under fire. Throughout the campaign, Carson has attempted to advertise himself as a changed man — one whose mild manner is a result of a violent and disturbing childhood, which he fought for years to overcome. He claims to have almost killed a fellow student while in high school, saying that he meant to stab him, but the student’s belt buckle prevented him from doing so. In what has become a part of every stump speech he gives, he talks about how this event changed him and convinced him to follow the path of virtue — a path he continues on to this day. This all sounds very inspiring, for the ability to turn a horrible situation into a beneficial one is definitely a quality sought in presidential candidates. But these claims to have come under intense scrutiny. His childhood friends and former classmates have said that his stabbing story is untrue and that he has always been a quiet, mild-mannered person. For a person who has built much of his campaign around calling out Hillary Clinton for being untruthful and deceptive, this is not a good look. Here at Swarthmore, where there is much more support for Clinton, Bernie Sanders, and Democrats in general than for Dr. Carson, students are quick to point out the double-standard and the overall ridiculousness of the Republican candidates. How can a candidate who tries to come across as the most genuine option for president make up an “inspiring” personal story just to garner votes?

For now, though, Ben Carson continues to enjoy his frontrunner status. And maybe he will turn out to be a serious candidate with serious proposals to help Americans in need. For now, he remains someone whose policies cannot be taken seriously. His leading the polls for the present should be taken with a grain of salt, for in the eyes of students here at Swarthmore and voters around the country, he has yet to prove himself as presidential.