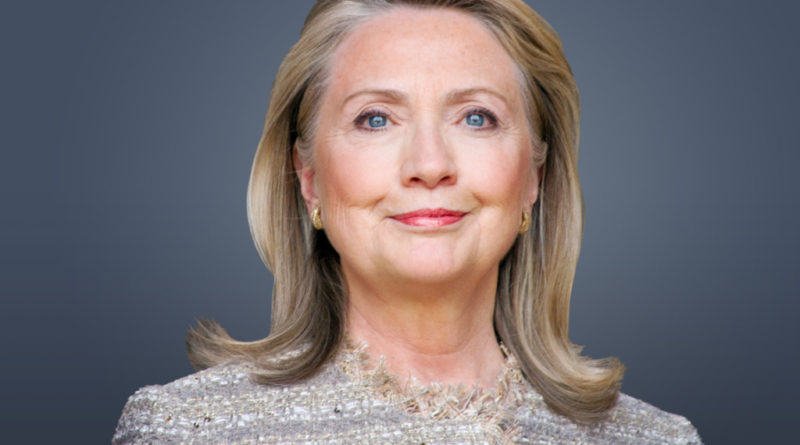 While media pundits and public polls seemed to initially diverge in their findings in the immediate aftermath of the first Democratic debate, the results seem to have become homogenous in the week after: Hillary Clinton won the debate in the eyes of 62 percent of Democrats.

National polls are less damning for Vermont Senator Bernie Sanders, as he only trails behind Hillary with a margin of 29 to 45 percent. The age group that seems to be most decisively in favor of Bernie is the youth; college students and millennials are most vocal and active in their support. Sanders’ campaign is the most active in regards to social media, and within the age demographic of 18 to 24 year olds, Sanders polls consistently at almost the same level as Clinton. While he is still a symbol of the “s word” (socialism), he is doing remarkably well for being so far left. Millennials have historically been very apathetic and show some of the worst signs of political disengagement; during the 2014 midterm elections, only 19.9 percent of eligible voters in the 18 to 24 year old demographic actually showed up to polls, according to the U.S. Census’ Current Population Supplement. It is heartening to see a candidate have such tangible appeal to young voters, especially the generation that is most likely to inherit the problems and issues being discussed.

However, political experts and analysts still feel that Bernie will not win the primary, let alone the general election. While I think he has a fair shot, certainly a better chance than Chafee or Webb or O’Malley who were the other participants in the first Democratic debate, his support among Democrats in no way indicates that he would be able to capture the national election.

The debate showed us a few very important things. To begin, Sanders seems to have income inequality as his fallback issue. As every political candidate ever does on televised debates, when he received a question he either couldn’t or didn’t want to address, he slowly snaked back to the issue of wealth disparity. While Sanders is not alone in doing so, his choice of primary issue is particularly interesting when we observe that affluent conservatives truly have no reason to side with Sanders if this is his metaphorical thesis. While Clinton’s semi-right foreign policy and more moderate economic policy can appeal to some republicans, Sanders has little to offer to the other side. Furthermore, it is important to recognize that while idealistic politics with the typical “anyone can change the system” can-do attitude sound great, they also rarely translate to actual legislative change, particularly when the political backdrop is such a gridlocked Congress. On issues where Sanders can get away with being extremely left, like gun control, he chooses a relatively moderate stance, and on issues like the environment where he is both left and attractive to his predominant voter base, he has not capitalized on his debate time to push his agenda far enough.

Conversations I’ve had at Swarthmore regarding the Democratic nomination reveal a slightly frightening conclusion that seems to align with the larger trend: it appears that even at such a seemingly politically active campus, many students are riding the pro-Bernie bandwagon without actually understanding what that entails. A vast majority of these Bernie-fad supporters that I have interacted with don’t seem to be concerned with specific, actual issues that they align with Sanders on, but rather love the counterculture aspect of supporting a socialist in an American election. While I’m the last one to discourage any form of political activism or engagement, I also think that it’s important to research candidates and their platforms and accomplishments thoroughly before submitting a ballot. Be well-informed before you go on a hate rant about how Hillary singlehandedly caused Benghazi or has sole responsibility for a national security threat due to her email negligence (major brownie points to Bernie for saying what we were all thinking and telling the media to put a sock in it about the emails). On the flip side, before engaging in a political debate, make sure your main reason for supporting Clinton is not simply that she is a woman. The point is, trends come and go, but the lasting impact of an election, especially one of this magnitude, can be for years and decades to come. As we approach campaigning season, choose who you support carefully, and be a proud and informed voter.