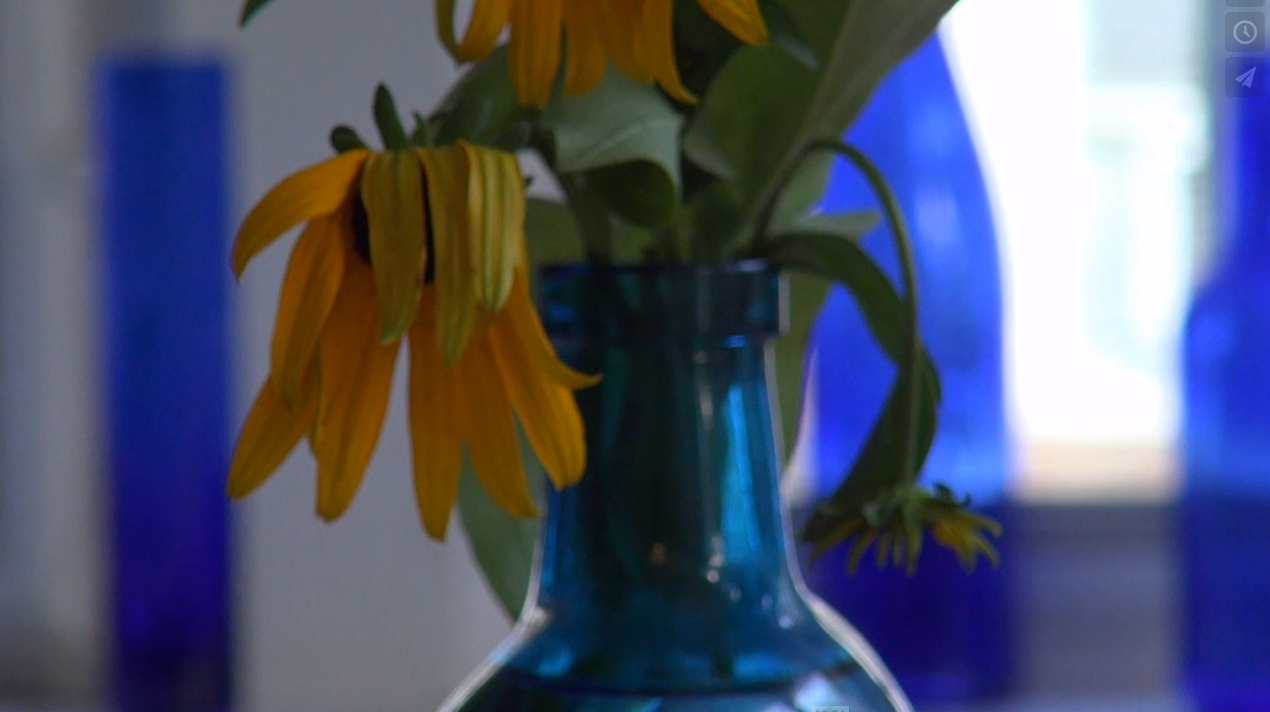 Living right now is one task many take for granted. People ignore the urge to cross-examine the economic, political, social and scientific issues of the day. Ten minutes won’t kill you. In fact, this very second won’t kill you. There is much joy to be had when we create moments rather than wait for them. How do I know? This summer, I lived it.

I created three films this summer – from tangential thoughts to polished final cuts – that epitomize my belief in exploring life at its smallest moments. Each piece carries its own wonder towards appreciating the now.

“No/Out/Let” takes an ordinary street encounter into the manic spaces of suppressed insecurity. Hugely influenced by Amiri Baraka’s 1964 work, “Dutchman,” this ten-minute short film follows a hot day in the life of Reggie Thompson, a righteous black scholar desperate to find his own way. His encounter with a reserved security guard shatters boundaries of racial and sexual politics to expose the underpinnings of cultural progress: a turbulent lust for controlling one another. “No/Out/Let” is a debut for everyone involved. Written and directed by me, it stars theatre performers Kojo Tweedie and Jenny Gao ’18.

Then there’s “Shades of Blue.” In five minutes or less, viewers confront perspectives of color and time through juxtaposing narratives. Between unlikely voices and obscure imagery, the film attracts our gaze only to repel authorial ownership. I extend my thank-you to the Wilkinson family of Swarthmore for agreeing to participate in the film making process. “Shades of Blue” challenges how we enter the homes of elders by magnifying the objects we may not ever see.

Lastly, I have “Hair Don’t Care.” This autobiographical piece utilizes light-shadow aesthetics with “stream-of-consciousness” voiceover. My vulnerabilities as an isolated thinker bleed into what claims I have to purposeful artistry. “Hair Don’t Care” serves as expressive medium, thus teasing and picking the roots of my motivations before the audiences.

Each film ends with the same conclusion. The story behind the name Five Past Seven production is pretty straightforward. Many holidays ago, my sister bought me a semi-casual wristwatch with a compass-face and black rubber band. After a while the clock stopped working and froze – at 7:05 PM. It remains a keepsake ever since.

No one gets to live an exact moment twice. When it comes, it goes. That’s it.

I’ll never wear that broken watch again. To me, it’s a reminder of the seconds and minutes we consume every day. Waiting and hoping for the next “significant” event to take us, then leave us. Making films taught me to reject a life of living for moments. I should be living in moments. My good friend told me that’s called mindfulness. Let me say this then: if you watch my films, don’t forget to be present.

All three films and more of Aaron’s work can be found at www.vimeo.com/aaronaside.