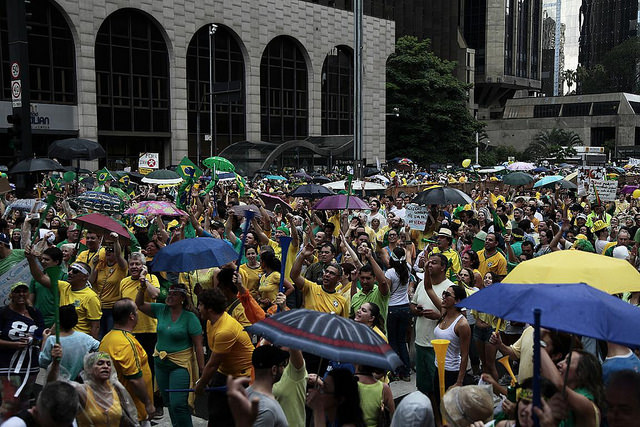 This week on War News Radio, Nigeria says it ousted Boko Haram from Bama, the second biggest city in Borno state, the Islamic State attacked oil fields, hospitals, and other major infrastructures in Libyan cities, at least 23 people were killed at the Bardo museum in Tunis after an attack by two gunmen, and more. We also present the first content from our partner radio station, Yatsani FM in Lusaka, Zambia from reporter Maybin Katungulu on climate change funds from Oxfam not reaching local communities in Zambia.