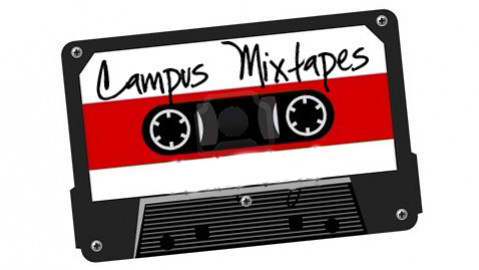 First, the Phoenix argued that LOS should fund projects in the area surrounding Swarthmore. Many LOS projects take place in Chester, Philadelphia, or Swarthmore. However, Swatties are not inherently “insiders” to the area. It is most important for scholars to have a significant relationship with the community where they work. Many scholars work in their hometowns in the U.S. or home countries outside the U.S. Scholars who are not from the community where they work must have a significant prior relationship with the community. The “Lang Scholar Profiles” web page provides more information about the Lang Scholars and their projects. A large part of the application screening process is to evaluate how mindful candidates are of the power dynamic between an outsider and the community and their plans to address the relationship gap.

Second, the Phoenix cited a need for “greater guidance and accountability measures” for Scholars and stipulated, “The LOS Program is not doing enough to either measure or ensure tangible effects.” In fact, each Scholar has an advisory committee that includes the Lang Center’s Associate Director for Student Programs Jennifer Magee, a current or former Lang Scholar, alumni, a community partner representative, and/or a professor, dean, or other staff person, and in some cases, experts from other institutions. This committee reviews a detailed project proposal and budget and then approves (or does not) a scholar’s request for project funds. The $10,000 in project funds are distributed in installments that are only released after proper documentation is received. Further, starting in 2010 and now every five years hence, the LOS program is required by its endowment agreement to retain external researcher(s) to conduct a retrospective assessment.

Finally, the Phoenix claimed, “Having projects based in different countries places limits on the amount of on-site time scholars will have.” While the endowment agreement stipulates that Scholars must dedicate 450 hands-on hours to their project, anyone who’s been engaged in project design and implementation knows that the entire process takes an enormous amount of time. Consequently, there have been Lang Scholars who have chosen to take a semester or year off to work on their projects; many more spend every break, each summer, and significant time while at Swarthmore to launch and maintain a project. All scholars have a summer internship before their junior year, many in the community or organization where they carry out their project. Many scholars partner with local organizations and are in contact with them throughout the year. Sustainability is another aspect that is emphasized by the LOS program and embedding a project in an existing organization is a common way that scholars do this.

We appreciate the opportunity to clarify our work through the LOS program and invite informed critiques. However, we wish the Phoenix had done their research before publishing this editorial.