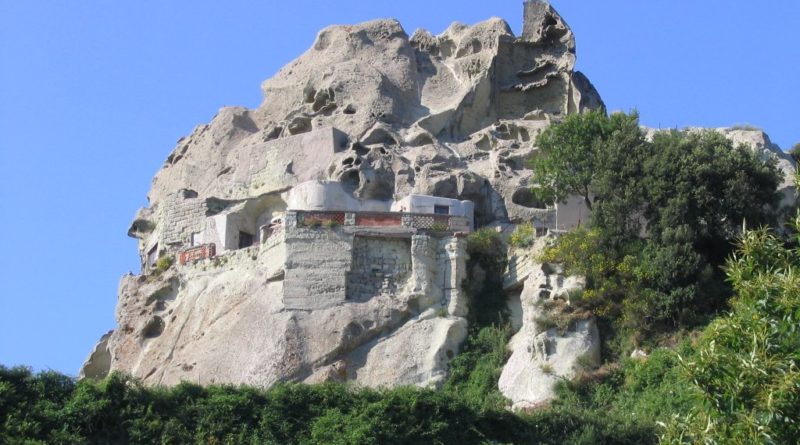 The music department’s Midday Monday Concert Series offers monthly classical programming for a single-digit number of interested college students and a reasonably-sized mass of local retirees, bused in to find their seats about 45 minutes early. Each concert begins at 12:30 – the department’s conception of the middle of the day – in the Lang Concert Hall, and lasts about an hour.

The Midday Monday concert on November 3 featured the ensemble Epomeo. Taking its name from the volcano on which it was formed, the trio is made up of violinist Diane Pascal, violist David Yang and cellist Kenneth Woods. They are a group of seasoned performers and educators. Yang coaches chamber music at Swarthmore as part of the Fetter Chamber Music Program. Internationally renowned both individually and as a group, the musicians came prepared with a diverse program.

I took my place in one of many unfortunately-yet-unsurprisingly empty seats in the hall and waited for the concert to begin. There was some kind of delay. Two women a few rows behind me took these few minutes to exchange stories about their Halloween weekends.

“The costumes were okay, and the kids all looked really cute,” one remarked, “but I didn’t see anything particularly creative.”

Such are the high-concept struggles, it would seem, of classical music’s demographic.

About ten minutes late, the performers came out on stage. Cellist Kenneth Woods opened with an explanation of the first piece to be performed, a dynamic work by contemporary Polish composer Krzysztof Penderecki. Woods gave background information on the Penderecki, explaining the artist’s work in context and elaborating on each instrumentalist’s special role in the interpretation of the piece. He described a few archetypes of certain instruments – a fiery violinist, a reserved, twisted violist. When he was finished giving his speech, he sat down to play. It was a harshly scored piece full of dissonant chords and interplay between musicians. The trio members had excellent chemistry as undirected performers. The balance was perfect and the transition of each instrumentalist between the roles of accompanied and accompaniment was seamless.

It was met with applause, and the commentary of the two women behind me.

“Yeah, that was nice, but I prefer the real classical stuff,” one remarked.

It was a mark of another equally unfortunate and understandable inconvenience of classical music. Like many now-famous who experimented and innovated to the dismay of their audiences, contemporary artists often have difficulty appealing to people with new music. It comes as a shock to many that classical music is not necessarily a backdrop for an art gallery.

Lang Hall’s resident critic had her wish fulfilled as the trio played a Beethoven piece for three strings. There was no explanation or introduction involved this time.

A particularly noteworthy part of the performance was the breathing. That is not to suggest that the other parts of it were less noteworthy than basic life functions, but that the small ensemble used coordinated and carefully timed breathing as a method of unspoken communication.

After delivering another solid performance, the trio left the stage for a moment while the third and final part of the program was introduced.

It was a contemporary work titled “Fire Down Below.” Composed by Swarthmore music professor Thomas Whitman ’82, the piece was a recent commission by the Newburyport Chamber Music Festival. It is a musical interpretation of the journal of a New England woman describing the experience of her travels. Whitman wrote the piece as a cantata, to be sung and accompanied by string players. Yang, who heads the Festival, requested that Whitman arrange the cantata for three strings so that it could be performed by the trio.

“I didn’t have a chance to work with [the trio] before Monday’s concerts, but I know David’s playing well,” said Whitman, who tailored the piece for the trio without rehearsing with it.

Epomeo performed two movements from the piece. The first was written to fit a specific passage from the journal. Aptly titled “The Banyan Tree,” it paralleled the journal writer’s encounter with a Banyan tree. Though the intended accompanying lyrics of the journal entry were absent, Whitman did a good job of communicating the ideas of the missing words in the music.

The next movement was based on scattered excerpts out of the journal that referred to storms.

The piece perfectly conveyed the journal’s emotions of exploration, wonder, simultaneous fear and curiosity in the unknown. It was undoubtedly modern, yet still interesting and touching.

When it was over, I wondered why the ladies three rows back had nothing to say. They weren’t there. They had left before the piece started.