Opinion » Op-Eds » Our community responsibility in the wake of Ferguson 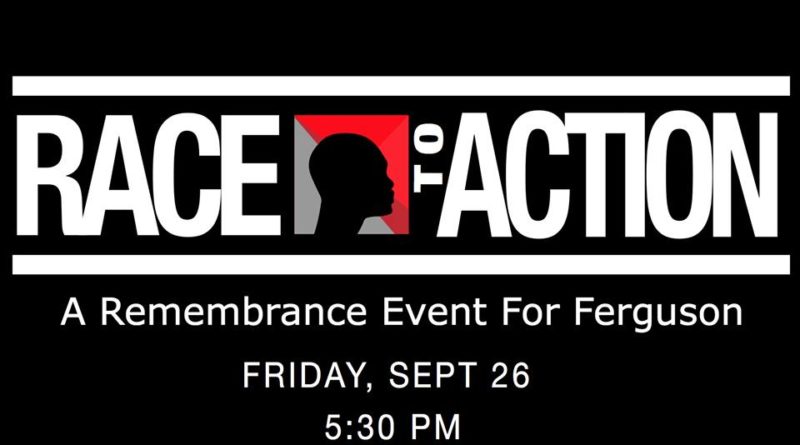 On Saturday, August 9, Michael Brown, a young African American teenager was shot and killed by a police officer in Ferguson, Missouri. While walking down a street from his apartment to his grandmother’s house at 2:15 in the afternoon, Brown encountered a police officer who accused him of robbing a department store. As a result of the encounter, the police officer shot Brown six times. Brown died on the scene right after being shot.

Soon after the shooting followed a storm of media coverage and large protests. Unfortunately, certain media outlets — primarily television broadcasts — also portrayed Brown as a thief by releasing footage in which Brown appears to be stealing from a department store. The issue here is using trivial acts to justify killing him. Michael Brown is no longer a victim, but a delinquent in the eyes of the media. Yet, it is our responsibility, as a Swarthmore community, not to be limited by media coverage and to be able to see beyond the status quo.

In the case of Ferguson, media outlets have shaped the image of someone who was murdered. Further, those outlets are implicitly promoting racial prejudice by using pictures of Brown that distract viewers into thinking that Brown lacked dignity and deserved to die. These are systemic issues — invisible, and so entrenched in the fabric of our lives that it is very difficult to imagine life without them.

We find this morally detestable. The very cause of Michael Brown’s death — racial profiling and prejudice — has been exploited again to justify a manifest infringement on the rights of a young black teenager. Brown was killed in his own community by someone whose job was to protect and serve him. And the social significance of his death has been made invisible by the media, whose actual job should have been to make sure that our nation expresses remorse toward such tragedy and make collective efforts to prevent such racial oppression from happening again.

By definition, the word “community” implies that every member of a group takes on the responsibility of assuring the well-being of all its members. Recent events have shown that people of color have been forced to acquiesce to institutions set up to provide them with a false sense of security in this country. It is often the case that communities imbued with high crime rates fear police officers, who often promote abject terror in the hearts of people of color. Racially-motivated police brutality is a reality that, as national community, we must acknowledge. As Swarthmore students, it is our job to acknowledge and fulfill our role as supporters of all people of color in the fight against racial discrimination in all its forms. Thus, to fulfill this responsibility, a campus-wide remembrance event in front of Sharples, specifically on Friday, September 26. The event will consist of both a march and a vigil, where the community will be given the opportunity to reflect on the issue of racial discrimination and police brutality in the United States. It is crucial that we, as a community, play an active role in the fight against injustice. This event is merely a step towards playing that role.