Campus Journal » This Week Something New: A Creepy Video! 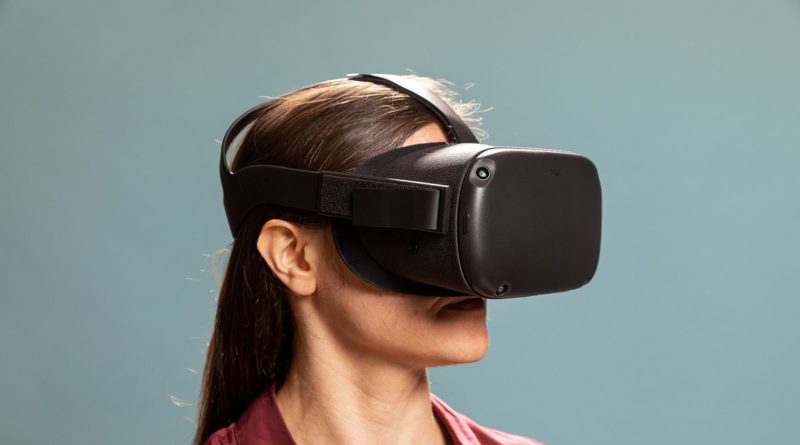 Warning: this column has major spoilers for Half-Life Alyx

On the very rare occasions when the Valve Corporation emerges from its money-printing cocoon of games distribution and actually decides to release a video game of its own, it’s a good idea to see what’s going on. While most people know Valve today through its video game and DRM distribution platform, Steam, Valve is also responsible for the Half-Life games. Half-Life (1998) and Half-Life 2 (2004) both redefined and expanded what video games were capable of. In a way, they are responsible for every obnoxious first-person shooter (think Call Of Duty), tricky physics feature, and subtle — environment based — narrative. It is really hard for me to overstate this game series’ impact on the gaming industry.

Now, after thirteen years, Valve has released its next installment in the Half-Life franchise titled Half-Life Alyx (HL:A). According to Gabe Newell, co-founder of Valve, the Half-Life games are intended to push the technical limits of video games as a medium. Thus, HL:A is a VR only game. Like most people, I don’t own a VR headset so I was unable to play the game. Lucky for me, though, many people have posted entire playthroughs of the game to YouTube so I was able to follow along from home. Having only briefly played the Half-Life games long after their release, I was more interested in the story than playing the game so this suited me just fine. Skimming through a playthrough on YouTube allowed me to check in on everyone’s favorite coterminous entity and series antagonist — the G-Man.

And let me tell you the G-Man did not disappoint. The ending of Half-Life Alyx (hence the spoilers tag) is easily one of my favorite pieces of media that I have seen all year. Mike Shapiro — the voice actor for the G-Man — delivers an incredibly powerful, unnerving, and altogether creepy performance. The sound design is masterfully done adding to the eerie, bordering on ominous vibe.

Normally in this column, I choose to focus on happy “family-friendly” content. This is not that. If you’re still interested I recommend turning off the lights, plugging in a pair of headphones (there is binaural audio), and maximizing the video to full screen.

The clip in question ends at the 4:50 mark so it’s approximately a four-minute watch.