News » Around Campus » Despite strain, writing course requirement to remain unchanged for the near future 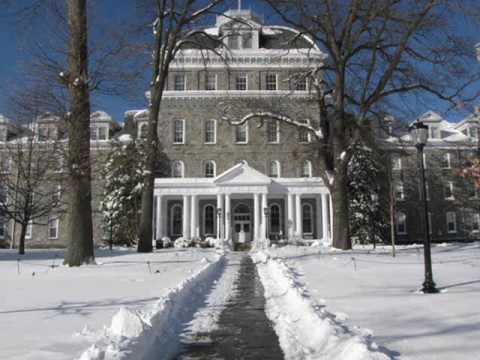 As professional sports adjust to COVID-19 restrictions, teams around the country are working to make the game-day experience just as

September 18, 2020 Robert Zigmund 1
Do NOT follow this link or you will be banned from the site!