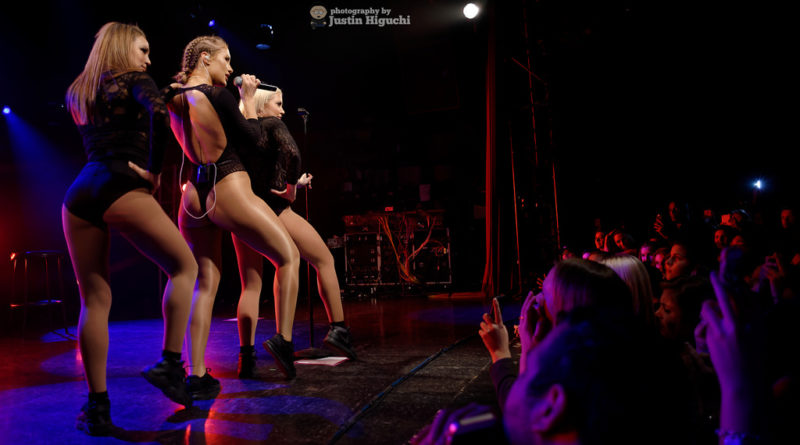 One thought on “Cultural appropriation in trap must go”