News » Around Campus » SGO adds speaker of the senate position 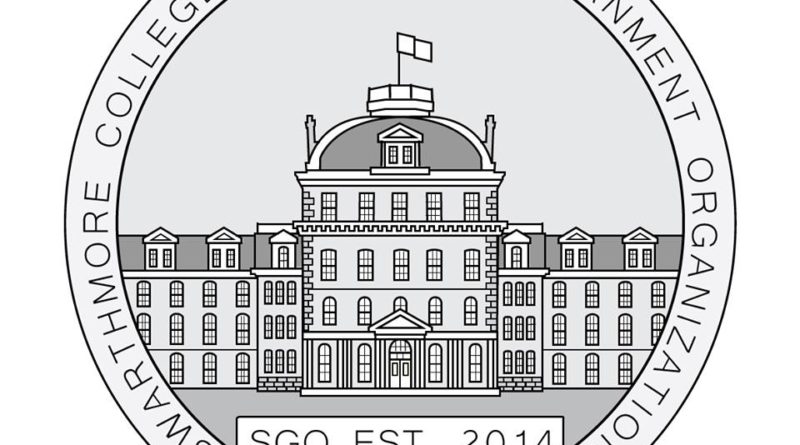