Campus Journal » What Next? Fighting Against Trump’s America 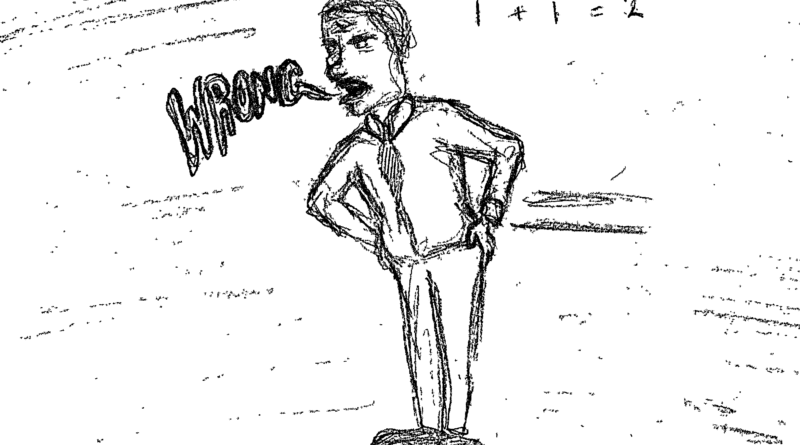 Editor’s Note: The opinions expressed in this article are solely the author’s and do not reflect the views of The

February 20, 2021 Virginia Moscetti 0
Do NOT follow this link or you will be banned from the site!