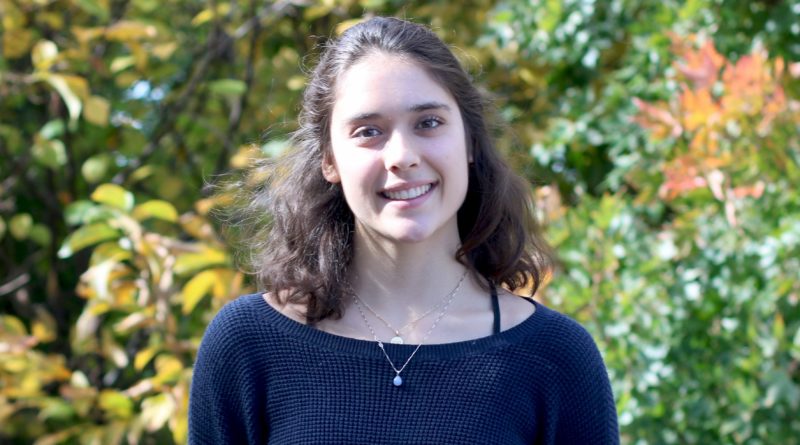 This past week, den Braven continued her stellar freshman campaign. She recorded double digit kills in her past five contests, helping propel the team to Garnet Classic championship. For her outstanding play, she was named as the Classic’s MVP and the Centennial Conference Player of the Week. den Braven, an outside hitter from Santa Clara, California, excelled both athletically and academically last year for Pinewood High School, being named to the all-Skyline first team multiple times, all-Skyline MVP in 2013, and a National Merit Scholarship finalist. This season, den Braven has played in every game so far for the Garnet, and is second on the team in kills, averaging slightly more than three a set. That same statistic is also good for eighth in the conference. Over the past week, den Braven has averaged an impressive 3.73 kills per set, higher than the current conference leader’s season average.

When you realize that the team is meshing, and you have that feeling in the pit of your stomach that you are invincible together.

Thoughts About Winning an MVP Award as a Freshman:

SO COOL! It’s a good sign that I’m on the right track in all the work I’m putting in.

Whales and jellyfish because they blow my mind.