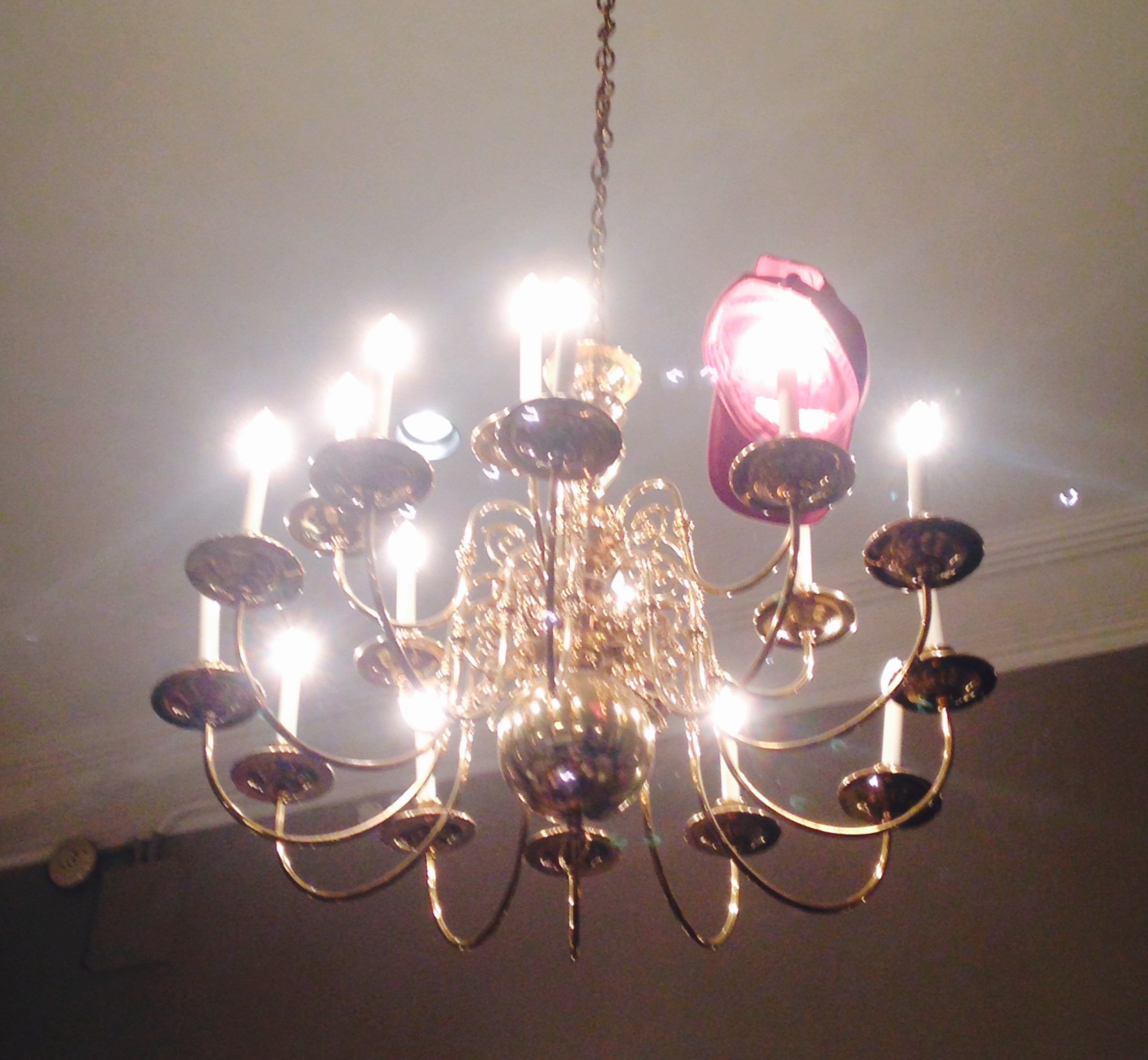 Our hands were trembling, our smiles were beaming, and our minds were racing. Our first day at Swarthmore was a wild tangle of fluctuating emotions and darting concerns.

We shuffled into our renown Scott Amphitheater on Tuesday evening for our first community gathering. Captivated by the greenness of the surroundings, four hundred and seven freshmen listened with open hearts as a few Swarthmore staff spoke about community values.

One professor’s speech referred to the hat in this light-hearted joke:

A demanding Jewish grandmother is watching her grandchild play on the beach when a huge wave comes and takes him out to sea. She pleads, “please God, save my only grandson. I beg of you, bring him back.” And a big wave comes and washes the boy back onto the beach, good as new. She glares up to heaven and says, “He had a hat!”

The crowd burst into unanimous laughter at the ridiculousness of the grandmother’s demands. The grandson had just been supernaturally rescued from the tides, yet the grandma isn’t satisfied simply because one of his (arguably most insignificant) articles of clothing was still missing.

However, it’s also important to remember that all of these little things accumulate into something even greater. An extra mile a day becomes a marathon in a month. That extra name may become a good friend in a year. I urge you to put in that extra bit of effort, to sprint to the end and achieve exactly what you aimed for.

It’s not just the details of our activities that matter—it’s the smallest moments of our days, too, that leave a lasting impression. When you walk out of Swarthmore in four years, you probably won’t value most of even the biggest events; you’ll keep vague impressions of orientation week, parties, and school breaks, but that’s about it. What you won’t forget, though, are the times you were catching a deadline and your roommate stood by to keep your pace, the times you stayed out too late and your friend walked you back to your dorm in the dark, or the time that random guy popped into your room because he had locked himself out of his own. It is all of these easily-overlooked, impromptu moments that collectively piece together an overall thrill.

Every giggle, every word of reassurance, every bit of support—together these modest acts have the power to thread an untearable bond with people whose love and trust will stay with you for a lifetime. In four years, our classmates will all move on to an even larger world. So take advantage of this time to get to know people on the other side of campus. Step away from your room to take a hike through Crum Woods with a friend. Put yourself out there for the whole school to judge.
Sometimes you do need to remember the hat.