Arts & Features » And We All Float On… 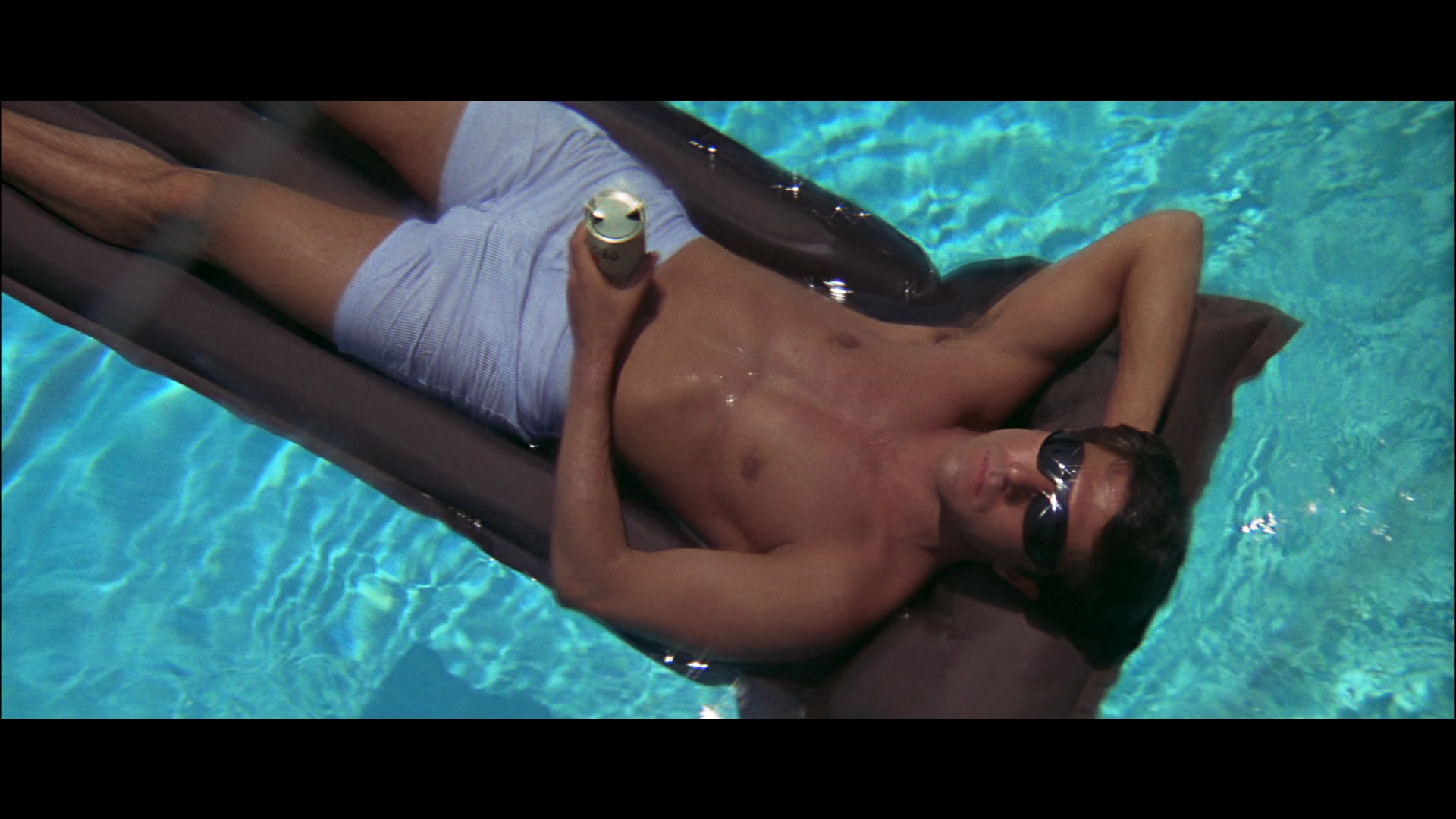 Two years ago, I stepped foot on a campus much like this one.  Tucked into a wealthy, northern suburb of Boston, this school, where I would spend the next two years of my life, had its own set of Hogwartsesque buildings, sacred customs, and enchanted woods.  As I walked up the similarly large hill from the train station to my new, similarly beautiful campus on the first day of orientation, I wondered what my next two years would be like.  I had unabashedly inflated ambitions: I wanted to be the fastest runner, the most persuasive debater, the brightest student. A few days ago at one of our nightly orientation meetings, Noemí compared life (and high school) to a cycling race, where one peddles frantically to reach the finish line. I prefer to use the metaphor of floating down a river to conceptualize my life.

The last two years were a set of rapids, and rather than gliding over them, I hit the rocks hard – time and again.  My aspirations became a constant source of nagging annoyance, those woods a comforting place of solace and reprieve.  Rather than focusing on any single goal and completing it well, I failed miserably at all of them. I got injured the third week of practice, lost any interest I had in public speaking, and barely managed to pull B’s in my classes.  I spent much of that year in a muddled, hushed despair, too deluded by my solipsistic, unwavering optimism to understand I had no control of the current sweeping me downstream. None of this is to say that I did not enjoy that year or learn from it, but rather that as a whole, I was listless and lost.

In Mike Nichol’s iconic 1967 film The Graduate, Benjamin Braddock (Dustin Hoffman) lays – outfitted with a pair of thick rimmed sunglasses – on an inflatable raft in his parents’ pool drifting aimlessly around.  Braddock has just finished college and has no clue what he will do later or where his raft is going.  The path that he, and most of us, have been on for most of our lives – to graduate from a top college — has ended, and all that’s left is the sound of silence.

Retrospectively examining that year, I realize that much of my restless anxiety stemmed not from the size of my ambition but from the type of ambition. My competitive, “win it all” attitude was unsustainable in a place with so many equally minded peers.  Reflecting now, I did many wonderful things during upper year: I helped a friend work through depression, I had my first long(ish) romantic relationship, I learned about the value literature can hold.  But through the parameters I had set for myself, I had “failed,” and as a result, was totally anxious and unhappy.

Five days ago, I set foot on our campus and marveled at its Hogwartsesque buildings, sacred customs, and enchanted woods.  With an apprehensively inflated ambition I walked from the train station up Parrish Hill: I want to be a wonderful friend, a diligent student, and an empathetic, ethical person.  Class of 2019, let us reframe our desires. Let us fight against the listlessness that comes with pointless aspirations, so that three years and a week from now, we can watch The Graduate and chuckle at our narrowly avoided fate – at the rocks we almost hit.

Keton is a senior from Sands Point, New York. They study English literature and computer science, and they like to rock climb. They have probably tried to correct your grammar. Read more of their work at: https://ketonkakkar.github.io.