College » The Imperfect Legacy of “Save Darfur” 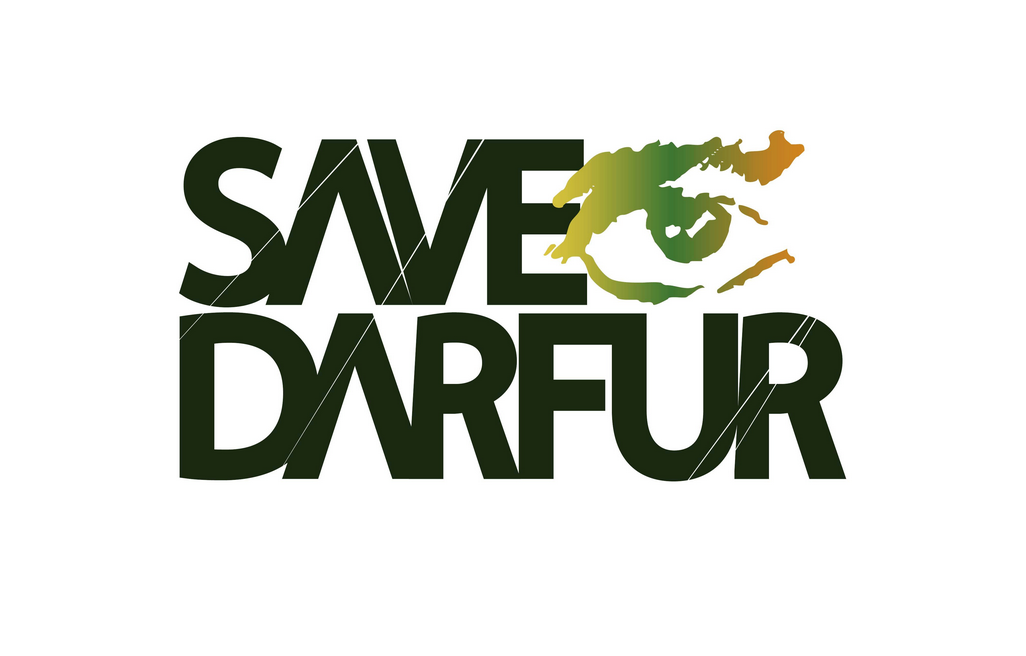 On Tuesday, April 21, Rebecca Hamilton, a journalist and human rights lawyer, spoke about her new book, Fighting for Darfur. In the lecture, titled “The Legacy of Save Darfur,” Hamilton gave a brief history of Sudan and spoke about the incredible momentum the Save Darfur movement achieved, along with some of its flaws.

“I’m really excited to be at Swarthmore because it truly is the home of anti-genocide activism in a really meaningful way,” said Hamilton. “Ten years ago, students just like you took it upon themselves to found what became the biggest ever popular movement against a genocide the world has ever seen.”

“This movement that has all but disappeared today at its peak could get tens of thousands of people to rally at the congress,” said Hamilton. “What can we learn from both the successes and the diminishment of the Save Darfur movement?”

Hamilton then gave a brief history of Sudan, a country that is now broken into North and South Sudan, stressing that it is important to understand the genocide in Darfur in the wider context of the history of the country. Hamilton spoke about the remnants of British colonial rule in Sudan leaving the north and the south sections of the country at odds with one another: a divide that eventually led to fighting between the two sides after the British left the country. Through this understanding of this history of violence, as well as the lack of freedoms for many of the citizens of Sudan, it is possible to understand the climate in which the genocide in Darfur began.

“It is a country that is so full of promise but so struck by conflict,” said Hamilton.

The genocide, in which the Sudanese government ordered the killing of men and boys as young as two years old and the rape women and girls in Darfur, resulted in at least 300,000 deaths. However, at the time the genocide first began, there was no coverage in the newspapers.

Advocates for Darfur eventually sparked the Save Darfur movement in 2004 by using the legacy of the Rwandan Genocide. That year was the ten year anniversary of the Rwandan Genocide and the leaders of the Save Darfur movement stressed that by focusing the nation’s attention on Darfur, the country may be able to stop another large scale genocide, which we had previously failed to do in Rwanda.

“The message was we can’t do anything about Rwanda now, we failed Rwanda,” said Hamilton. “But we can do something about Darfur.”

“As humans we tend to be a pretty apathetic bunch,” said Hamilton. “So if you’re asking me to volunteer my time for something, the pitch is much stronger if you can say to me, if you don’t act these people will die […] and yet that very statement, that very sentiment undercuts the agency of the people you are trying to save.”

Hamilton noted the incredible power the movement had at its height, but also touched on some of the foundational problems of Save Darfur.

“For some of these reasons I talked about, this movement couldn’t sustain itself, but yet it achieved incredible things,” said Hamilton. “The question is how to achieve some of these benefits while also reducing these costs.”