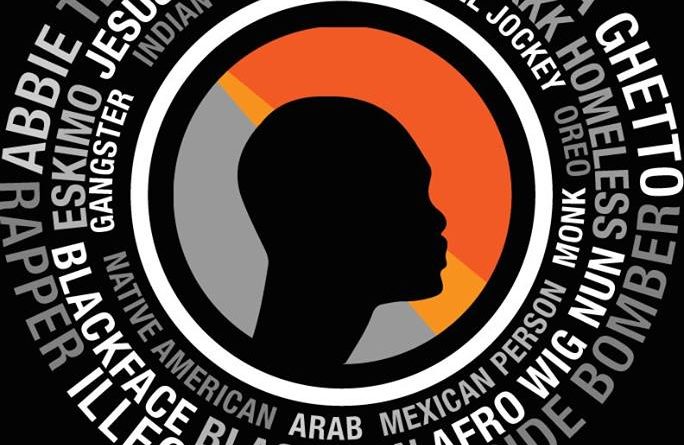 On September 26th, Swarthmore students, faculty, staff and administrators gathered to remember the recent events in Ferguson, Missouri and the untold lives lost due to police brutality nationwide.  Coming out of the Ferguson event, Race to Action, the namesake of the event and the campaign behind it, recognized a widespread and largely unfulfilled interest in having an intercultural platform for discussing and raising issues of race on campus. Race to Action has decided to use the momentum from the Ferguson event to continue to foster and grow conversations regarding issues of race, culture, gender, class and other facets of identity.

As a group, we feel that one of the most valuable aspects of the Ferguson event was the context it provided to integrate issues of race and conflict occurring both in and outside the Swarthmore community. The complexity of these issues makes community-wide conversation equally difficult to foster and necessary to have. For this reason, the 300+ people that marched together and shared their own experiences of race and systemic oppression made the Ferguson event particularly meaningful.  Using the foundation that we as a community forged during the Ferguson event, Race to Action hopes to grow the community’s awareness about issues of race and culture by creating a dialogue around issues of racial and cultural insensitivity at Halloween. To this end, Race to Action put up posters around campus and commissioned this op-ed. We want to have a timely and thoughtful discussion about the appropriation of other cultures through costumes here at Swarthmore.

Halloween is a holiday on which we occupy other identities for comedic or shock effect.  But some identities are not appropriate to occupy.  Dressing as a marginalized identity on Halloween can delegitimize the hardships faced by people who inhabit those identities every day of their lives.  People of marginalized identities who are systemically oppressed cannot “step out of their costumes,” so to speak.  Furthermore, many minority identities are loaded with stereotypes, and imitating them can reinforce these stereotypes.  Halloween, if approached without sensitivity, can spark racial hatred and animosity toward various minority groups.  For this reason, Race to Action implores every member of the Swarthmore community to approach this Halloween with the same level of reflection that we managed to achieve during the Ferguson event and a standard of empathy that is both worthy of and owed to our community.

Halloween is a fun holiday that can foster new and stronger relationships within a community, but we have an obligation to ensure it remains fun for everyone. The best way to do this is to strengthen our efforts to be racially and culturally sensitive at a time when costumes can quickly and easily become means of reinforcing stereotypes, evoking histories of injustice and reinscribing narratives of oppression.

Every year across the United States there are parties, themes and costumes that delegitimize the experiences of marginalized groups of people by appropriating their cultures in careless and insensitive ways. One especially egregious instance occurred last Martin Luther King Day, when members of the Tau Kappa Epsilon fraternity at Arizona State University threw an unsanctioned school party premised on caricaturing African American culture. Students who attended this party were pictured drinking from watermelon cups, wearing bandanas, and holding up gang signs. In parodying African American culture, these students posted images to social media sites with hashtags such as #blackoutformlk or #ihaveadream.

Tau Kappa Epsilon’s actions lead to a suspension of the chapter’s activities and ultimately the expulsion of the chapter from the school. ASU’s administration issued the following statement: “ASU has one of the most diverse student bodies of any major university in the country, and it is unfortunate that a few misguided individuals held an offensive party at a time when ASU, the state and the nation are celebrating Dr. King’s achievements and legacy. The university will not tolerate this kind of behavior.” Whether or not these students explicitly understood the harm of their actions is irrelevant; the party they threw was a particularly damaging and inexcusable example of cultural appropriation, especially on a day that commemorates a man’s life, legacy and sacrifice for the cause of equality.

But the ASU case is just one example.  The appropriation of identities can take more disguised forms that are equally problematic: costumes that suggest not only race but also culture, class, sexual orientation, ability or other aspects of identity may explicitly or implicitly support systems of oppression.  People in a celebratory mood often make the mistake of shedding their awareness about cultural sensitivity.  We ask that the Swarthmore community not make this mistake.  Have fun on Halloween, but do so in a way that we, as individuals and a community, can be proud of.  On this Halloween — as always — we stand in solidarity with those who claim marginalized identities.