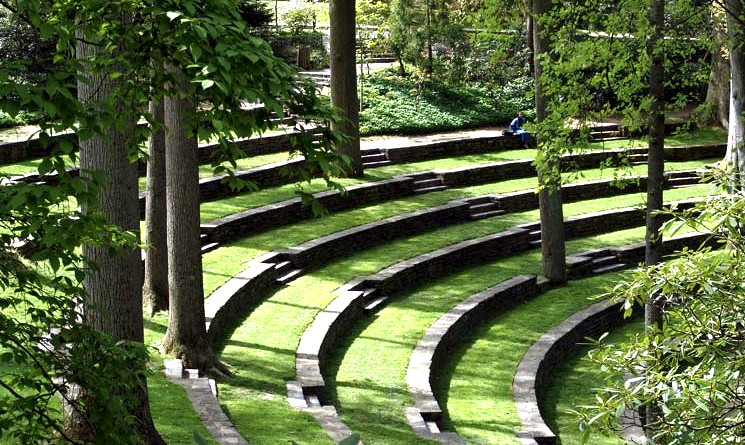 This semester’s return of the collection as a meaningful way for the community to come together and reflect should be lauded as a valuable change in the way that we address pressing issues here at Swarthmore. Its absence has been notable. That said, it does seem unfortunate that the conditions prompting its return appear to be a rash of events that go against the principles of inclusiveness and tolerance that Swarthmore stands for so proudly and rightly.

Generally, the re-emergence of the collection seems emblematic of the way in which our administration handles issues that challenge those lofty ideals that we seek to embody here at Swat. They tend, far too often, to stand on the sidelines until it is necessary for them to get involved. To employ an analogy, the approach is to treat once there are signs of an illness, and not to employ useful preventive care to fight off its arrival. Fundamentally, the way that Swarthmore deals with these issues – like intolerant speech – is very reactive, instead of taking important proactive measures.

Of course, it’s virtually impossible to predict and address every possible situation that could arrive on a college campus. I am not at all suggesting that the school attempt to do that. There are things that simply cannot be expected, and it would be a waste of administrators’ time if they spent their days doing that. Rather, we need to adopt a more targeted, insightful approach to the ways in which Swarthmore considers incidents and events that don’t conform to our well-adjusted moral compasses. Now I’m sure that some people will argue that most people on our campus have similar opinions, and, as such, there’s no need to do anything. I would agree that most people at Swarthmore are open, tolerant, and truly accepting in the way that we all ought strive to be. That’s not the problem. We need more open dialogue, both within the student body, and with the administration, as to how we maintain those principles and how we react when they are challenged.

In order to achieve such change, we need a shift in the perspective of the administration as to how they see these challenges to our norms of tolerance and diversity. It simply isn’t enough to react when incidents happen. I would never argue that there should be no response when incidents do occur. Instead, I believe that the school shouldn’t consider its job done once the waters have quieted. Behaviors such as hate speech and intolerant, potentially violent, acts are unfortunate facts of the world we live in. Attention to things like these should be constant, and promoting healthy dialogue and discussion should be a goal at Swarthmore. That said, it’s not the school’s job to be the “morals police.” Taking on such a role would lead to official definitions of community values, which wouldn’t solve any problem and would only attach the weight of the administration behind a specific, approved version of morals and norms. Encouraging openness and productive discourse is a much better way of achieving the same goals.

I think we are actually very well equipped to make a meaningful effort, if we harness our potential. Returning to the idea of the collection, I truly think that it is both one of the most unique things to Swarthmore’s culture and one of the easiest ways for us to encourage more of this type of dialogue. As I already wondered, why not have more? Now, if there were to be collections weekly on every imaginable topic, I can certainly see how they would lose their meaning. But I don’t think that’s likely to happen. Instead, I think we ought consider the collection as more of a way to discuss these weighty questions in a serious way, prior to having an incident that compels us to. These discussions would go a long way to developing a community that’s far more aware of the fact that our bubble can be popped on occasion, and one that’s far more prepared to respond when it does.

Obviously, having more collections won’t accomplish this singlehandedly. More talking and discussion are beneficial, but it’s also important to consider both who’s talking and who’s listening. Not everyone will attend a collection; they’re inherently going to attract a certain segment of the population that feels motivated to discuss these issues. This is why I feel as if the administration has a burden to be more public about these conversations and the ways in which they matter for all Swarthmore students. Don’t force everyone to go, but highlight what goes on at these collections and the important lessons to be applied more generally. Even if the entire campus doesn’t wind up getting involved, the input that can come from these conversations would certainly be more useful than soliciting suggestions from the student body in Sharples. The most important thing is that the administration needs to be open to listening.

I don’t profess to be an expert in these types of situations and conversations. What I do see, however, is an opportunity for Swarthmore to create a more conducive environment to discussing them. To get to that moment requires injecting a healthy dose of the proactive into the way we think about issues that challenge our community’s conception of itself. When we envision the bubble as something that gets popped sometimes, we can better think about it and how to respond meaningfully, a priority that Swarthmore needs to take seriously.