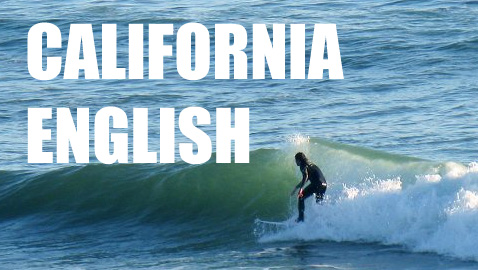 As spring break approaches, the excitement for my trip back home to Southern California is increasing daily. I am pumped to soak up the sun with weather in the 70s, walk the golden shores of the beautiful beaches, hit the golf course, and spend quality time with family and friends. No vacation for me would be complete without a stellar soundtrack, so I turn to the sounds of two talented electronic rock bands from a city in the northern part of my home state, San Francisco.

This past January, I was stoked to play some Tiger Woods PGA Tour 2010 with my roommate, Price, and our friend Ben. No outing on the virtual golf course is complete without some sweet beats to set the mood, so Ben went to Spotify and began bumping the Animal Shapes EP of a band I had never heard of before: Geographer. The gorgeous synth line of “Original Sin” instantly put me in a happier place. This feeling became even more profound when the voice of lead singer, Michael Deni, soared to a beautiful falsetto in the first refrain. I was quickly captivated once again by “Verona”, a synth-driven tune with accompanying afro-infused percussion. Things really hit a high note for me during the chorus when Deni gracefully sings, “White lies in the night / If I could be yours and you could be mine / As long as it rhymes.” Like in the golf match I was having, Geographer kept dropping birdies as “Kites” floated from my speakers. This tune honestly has one of the catchiest synth lines I have ever heard, so much so that I had it stuck in my head this entire past weekend! Geographer just released their second LP, Myth, via Modern Art Records this past week and it is quickly becoming one of my favorite albums of the year.

One listen to “Red Light District” by Midi Matilda this past winter break, and I became an instant fan. This two-piece band headed by Skyler Kilborn and Logan Grimé has a knack for creating tunes that are captivating and easy to digest, which is very evident on “Day Dreams”. I see many similarities between Midi Matilda and Passion Pit, but I feel that the Californian contingency is more well-rounded. Passion Pit’s use of falsetto vocals can seem a bit overdone after a time and I feel that this is where Midi Matilda’s versatility really shines. Kilborn and Grimé do a beautiful job with harmonizing and moving around their vocal ranges, ultimately adding a lot of depth to their songs. Midi Matilda also does a great job changing up their instrumentation, having a sweet bass line take the reigns on “Stranger” in addition to some peppy hand clapping and tambourine. The band released their first collection of songs, Red Light District EP, this month and the effort is quite impressive.