Sports » Loyola Chicago storms its way to the Final Four 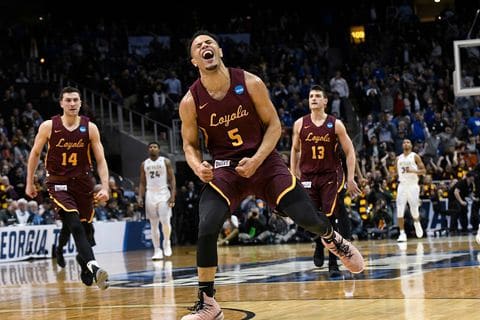