Arts & Features » “Logan” Brings Depth and Maturity to the X-Franchise 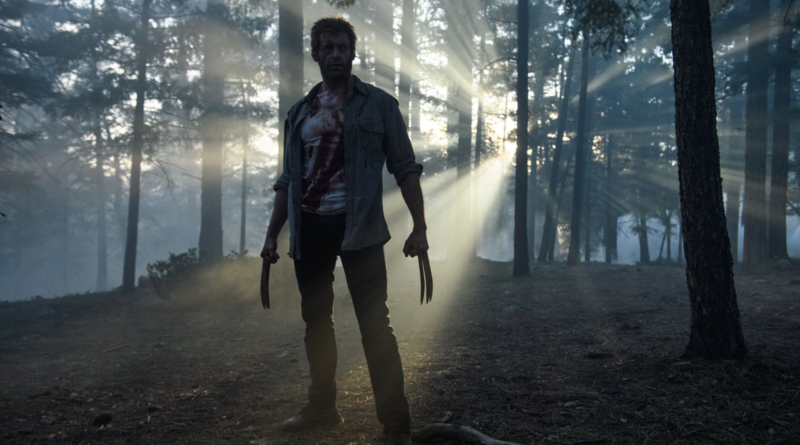 The X-Men franchise is one of the longest-running superhero movie franchises (if not the longest). Since 2000’s X-Men and the trilogy of diminishing returns that followed it, Fox’s saga of mutants seeking acceptance in a world that hates and fears them has had its ups and downs: from the almost universally reviled Wolverine Origins to the beloved Days of Future Past. Fox has, in the past, made drastic changes to the franchise’s core premise—going back to the 1960s for First Class, in the process negating much of the original trilogy—but with Logan, the studio seems to have thrown up its hands and given director James Mangold the go-ahead to burn the whole thing down.

Our protagonist is, once again, Hugh Jackman’s Logan. Going under the name “James Howlett” in a semi-dystopian future America where mutants have all but vanished, he ekes out a meagre living as a limo driver, hoping to save up enough money to buy a speedboat and take himself, the senile Professor Xavier, and albino telepath Caliban to life on the sea. But these plans are disrupted by a mysterious Mexican woman begging for his help. She brings with her a silent girl, claiming she is her daughter—but the girl possesses mutant powers that mirror Logan’s own. Soon, Logan finds himself on the run, with the girl and Xavier in tow, hunted by the agents of an enigmatic corporation conducting experiments on mutants to create a superweapon.

But this plot synopsis—not, in fact, very different from what Bryan Singer has done in other entries in the series—doesn’t do justice to the sense of bitter resignation that underlies the entire film. The first spoken line is “Fuck,” followed, a minute or so later, by the sight of a vicious close-quarters brawl between four carjackers and a nearly-invincible hardass with metal spikes coming out of his knuckles. Superhero combat has never looked less glamorous. Logan dismisses a series of X-Men comics in the film as fiction, and Logan itself seems an attempt to peel away the action and glamor of the series’ previous entries in favor of brutal minimalism. Instead of a team of superheroes, we have three fugitives—one a child, one suffering from dementia and unable to control his powers, and one who doesn’t seem entirely enthused about being a hero. The villains don’t operate out of elaborate fortresses, but anonymous hospital wards and white vans. One would expect a similar vibe from a Hulk movie with screenplay penned by Cormac McCarthy.

At times, the grit can pass the line into unintentional comedy; there’s only so many times a six-year-old can stab a man in the eyes before you start laughing at it. But Logan grounds its excesses with genuine heart and soul, examining a broken man’s last effort to do good in the face of a cruelly unrelenting world. Wolverine may have saved countless lives, but who—if anyone—is going to save his soul? Redemption is not impossible in Logan, but it comes at a price.