News » Around Campus » Swarthmore 21 causes debate in the Borough 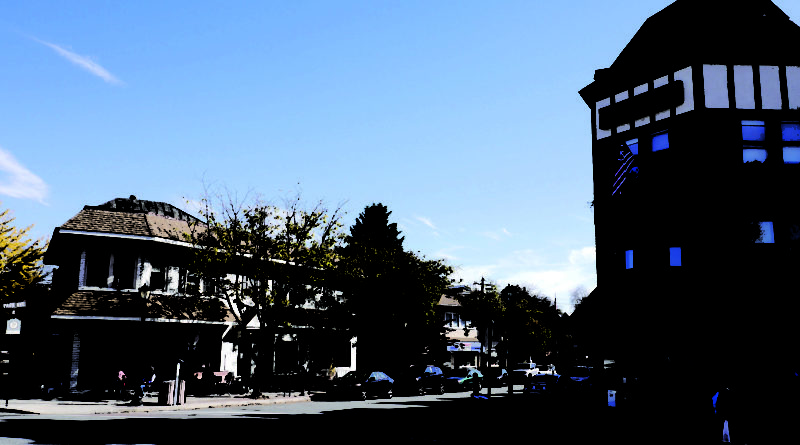