News » Around Campus » Changes to Pass/Fail Under Consideration 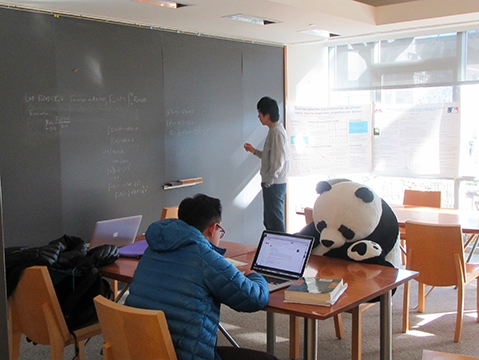